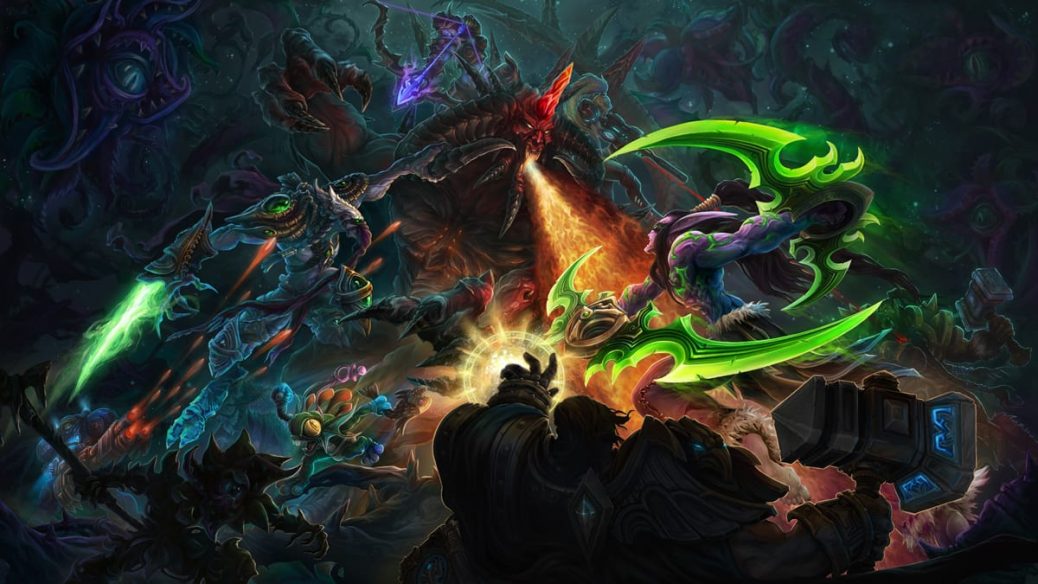 Can you say “eSports month”? This September, Zenway Productions will turn Singapore into a coliseum for professional gamers, with official tournaments from Blizzard, Regional qualifiers, tens of thousands in prizes at stake and even eSport-themed festivals.

The competitions start with a bang as Heroes of the Storm’s Global Championship – Road to Blizzcon 2017 opens its qualifier rounds, gathering players from all the Southeast Asian Circuit for a chance to represent the region at this year’s BlizzCon.

The title of Champion of Southeast Asia comes with a USD 15000 crown, and you can watch the live stream of the qualifiers right now, with the Regional Finals coming up this September 2nd and 3rd.

Blizzard isn’t just stealing the show with Heroes of the Storm, though: Overwatch gets not one, but two official tournaments this month.

The first one is Season 2 of the Overwatch Open Division, where players that have achieved Master Rank or higher will get a second chance to test their skills against the rest of the world in a Swiss round every Sunday, starting September 10th all the way to October 29th.

Meanwhile, Harvey Norman Games Hub commemorates its first anniversary with SGD 5000 of store credit up for grabs in the Overwatch Harvey Normal Gamers Cup. The tournament consists of two online qualifiers (September 2nd to 3rd, and 9th to 10th), finishing on the Grand Finals offline tournament at the Harvey Norman Millenia Walk Games Hub Atrium, this September 23rd and 24th.

While side activities and events await the public for the offline finals, you can register for the tournament here, watch the complete cup’s live stream here.

And for the brave enough for a week-long competition, The Seletar Mall will hold the longest eSports festival of the season! With an SGD 20,000 prize pool, the Electronic Super Cup features games like Clash Royale, FIFA 17 and Mobile Legends; and gives us the chance to meet two pro-gaming superstars: YouTuber Jian Hao from NotGoodGamers and FIFA 2017 Champion OoE.Ash. Challenge them for a chance to win cash vouchers you can use right at the mall’s gaming stores!

Of course, such a big event couldn’t leave the less hardcore gamers behind, and lighter activities like Game Experience Booths (with console, PC and mobile games) and lucky draws will welcome players all week.

All tournaments will be streamed live here.