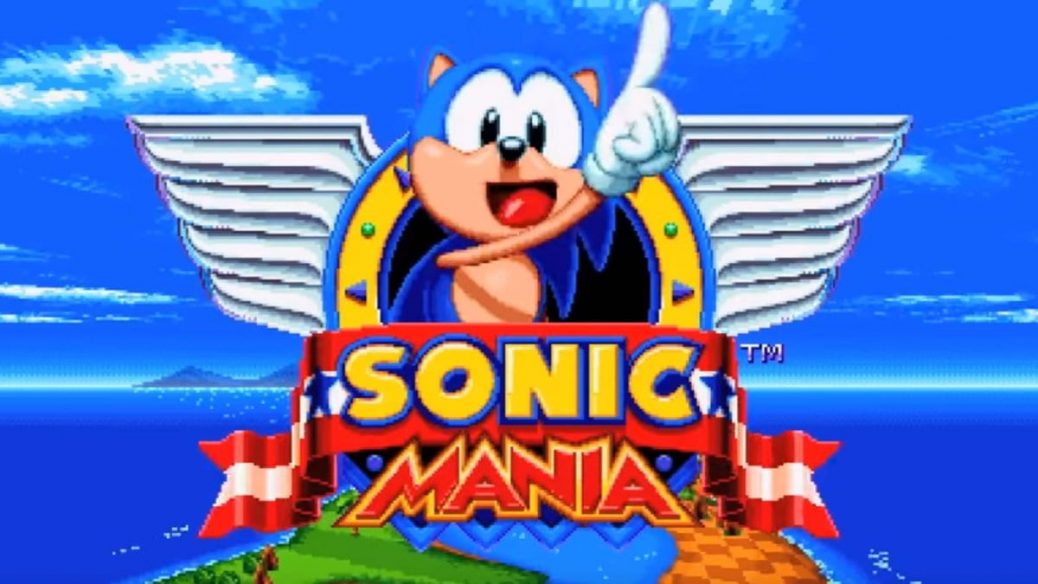 Sega decided to commemorate Sonic The Hedgehog’s 25th Anniversary with two new games: Sonic Mania (a rendition of the old 2D games we’ve gotten some glimpses on), and until what was called Project Sonic 2017, now revealed to be Sonic Forces.

During it’s South by Southwest panel, it shared both good and bad news: starting with the downer, Sonic Mania, planned for Spring, will be pushed back to Summer of 2017. We sadly didn’t get a specific date, but Sega still threw Sonic fans some bones with the return of Flying Battery Zone (a beloved Sonic & Knuckles level in design and music).

Along with it, they teased new enemies, preorder bonuses, and even a vinyl album for collectors. That last one caught us off guard, but a scratch record with classic Sonic tunes? Sega knows what it’s doing.

On the other hand, we now got Sonic Forces, an intriguing title for an equally intriguing game: it teases us with a good vs. evil clash, of a bigger scale than anything we’ve seen in a Sonic game.

Sega was also happy to announce the game will run on the “Hedgehog Engine 2”, a new game engine with unknown capabilities (to us).

We only got a very brief (and just as low-res) clip of Sonic Forces, but the official reveal (with some proper gameplay footage) will get out pretty soon. We do know the game features multiple gameplay modes, similar to how Sonic Generations had both 2D and 3D segments.

It might be just a coincidence, but the fact Sega is planning two games, one as a compendium to classic stages and one the usual 3D style, might mean they took a page out of Sonic Generation’s success. Rather than more crossover games, though, they might be trying to target two different audiences with their releases: the old-time fans, and the younger players that grew on Sonic 2006 (disclaimer: not the best example, but still an appropriate one).

For now, let’s see how much they can bring back in Sonic Mania without it feeling like a collector’s edition, and how far can they take Sonic Forces without reaching ’06s… threshold.