Of knights and spectres: Our top 5 mobile game picks 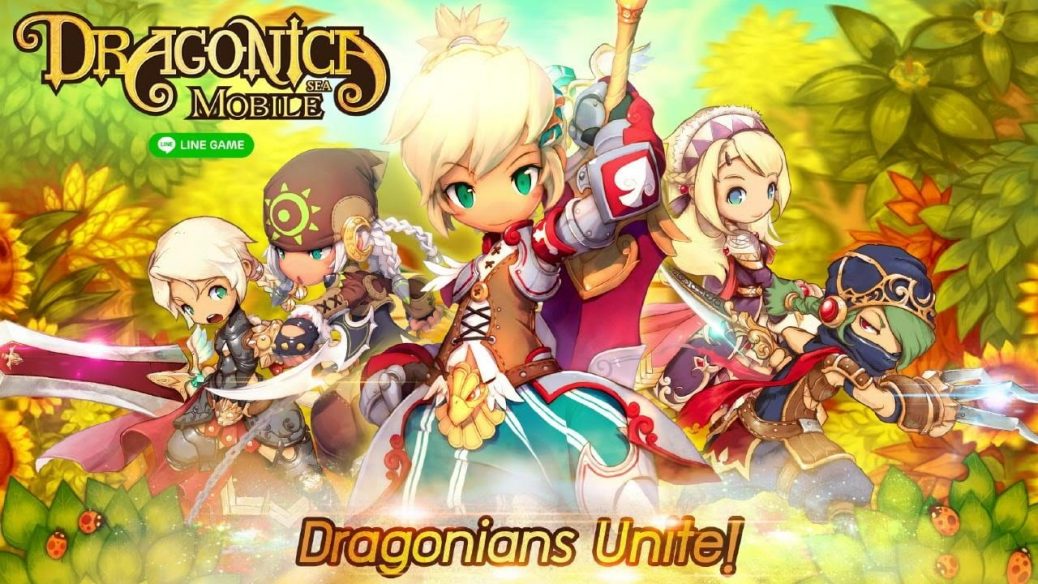 Mobile gaming isn’t the future anymore: it’s the rule. We are in a super-busy world, so being able to live large adventures at minute-sized bits has never been more important. Here we look at some of the best current mobile games you might be missing out, either for their gameplay, creativity, or sheer awesomeness.

Think Lemmings: The SHMUP. In Dark Dot, you control an army of the cutesy (if lethal) Darklets by drawing different shapes on your phone’s screen. The critters are very diligent, and by reshaping, resizing, and rotating their formation, you’ll change your shooting firepower drastically.

Darklets aren’t all the same, though, and it’s up to you to find the best ones of each element (from the classic Fire and Ice to the more unusual Electric and Magma), evolve them, and become the Darkest of Terrors.

Dark Dot comes from the guys at Inzen Studio, and the last time we saw them, was as a success story of Google Play’s SEA training program. Keep the good work!

Most of what you find on other bullet hell games you get here, but even if the game is geared towards more casual play than say, Ikaruga, it feels like it leans to the “too easy” side of things. Also, requiring constant internet connection on a shooter of all things feels off.

Simply put, Crashlands (Android, iOS) got everything. It’s an RPG with character development, plenty of items to collect and craft, world building and crop harvesting, real-time combat, all the customization you can ask for…. and comes packaged in an over-the-top cartoonish style.

Seriously, just watch the trailer, nothing we say here conveys the wackiness of the tone as well as the developers’ screams.

They might be overly excited, but tell no lies: you can kiss your family and friends goodbye with Crashlands if you aren’t careful enough. The game is close to getting “overstuffed”, but overall, it manages to pack a million mechanics with style.

After Pokémon Go’s… less than stellar run, we too got worried. Maybe Nintendo was fighting the losing battle when it came to mobile? Super Mario Run was a good start, but this is the game that the company now tells its nephews about: Fire Emblem Heroes (Android, iOS) takes everything you love from the console franchise, and transforms the hours-long maps into 5-minute chunks without losing any of the strategic spice.

It doesn’t matter if you are just getting into the strategy RPG world, or if you are a seasoned fan that’s worried this game is “milking” the franchise: Fire Emblem Heroes is more than meet the eyes and an excellent showing off for what Nintendo can achieve on mobile.

Float! Dodge! Spectrum knows not, nor cares about your rules of physics; because in this abstract, stylised world you are one with the Spectre: and agile shadow using gravity to reach its goal, as you either tap or tilt your phone to avoid every obstacle in its path.

The friendly (and visually striking) aesthetics hide a world of pain, though: the only thing faster than the game becoming “impossible” will be the reflexes needed for you to survive in this brilliant world (which might not be bad for you but an easy mode would have been most welcomed).

Dragonica’s mobile port (Android, iOS) just reached Southeast Asian shores, and it brought one of the closest experiences to the PC MMORPGs we all grew to love. Six different classes (from Wizards to Assasins), dungeon crawling, Boss Raids and PVP, all adorned with gorgeous visuals (both portrait and gameplay-wise).

There’s a little something you might be familiar with from World of Warcraft: certain areas in the game are “neutral” – that is, you can chill with your former enemies and partake in various mini-games with them.

The quest system isn’t yet at its fullest (instead, you get weekly rewarded tasks), but nonetheless, PlayPark gave us a faithful homage to MMORPGs of yore.