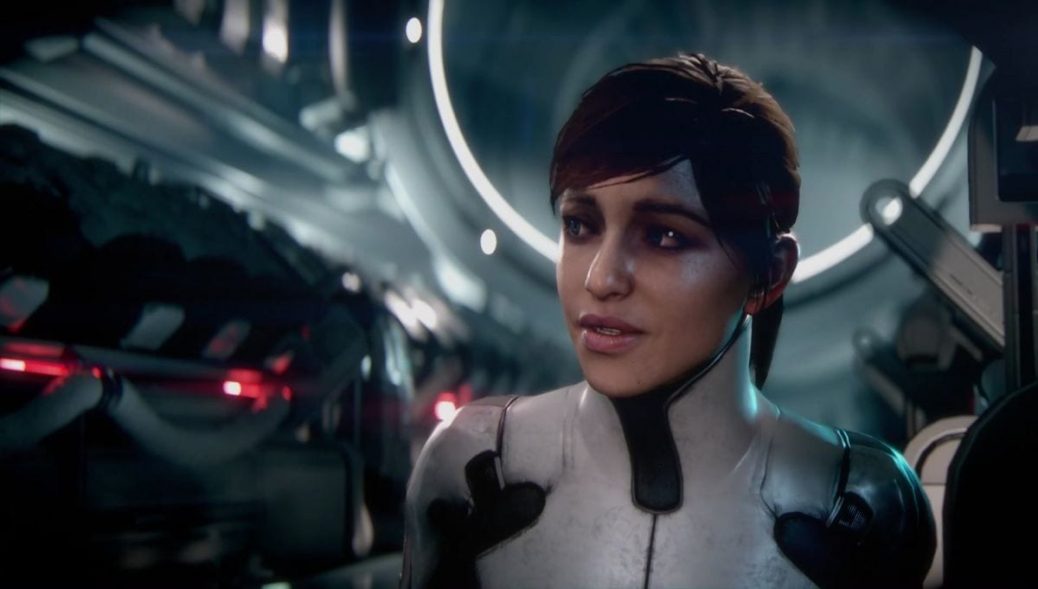 Looking for someone to blame over Mass Effect: Andromeda questionable animation quality, a group of “fans” aimed all their anger at the rumored lead animator in a bullying campaign. Not only did Mass Effect: Andromeda has been at the center of controversy during this last week due to its dubious production quality, most notably in animation: players are growing upset about the “awkward” facial expressions in all in-game conversations.

While some of these are just caused by graphical glitches, the rest are the real deal, and the Internet turned over to Electronic Arts for answers. Rumors surfaced that a particular female developer was behind the game’s animation, and this is where the Gamergate flashbacks might kick in.

Allie Rose-Marie Leost is an EA employee at the company’s motion capture labs in Vancouver; and for the Internet, was also the first suspect for the lead animator in Mass Effect: Andromeda. Soon, she was in the midst of a barrage of nasty tweets and messages, ranging from insults to her work to sexual harassment to alleging she got into her position by the hand of sexual favors.

Not only was this harassment yet another case of women’s severe mistreatment from (a small, but very vocal) sector of the gaming community, but at the time, the only basis anyone could get of her involvement in the game was her Twitter Bio (that she promptly updated, removing any reference to Mass Effect, as soon as the threats started.) Note that the game’s credits don’t contain her name, the only certain information was her work at the Vancouver office while Andromeda was developed in Montreal, and Electronic Arts still had to step in to clear the mess.

Why she claimed so in her Twitter bio is anyone’s guess, but whatever reason it was, it didn’t merit the online harassment that followed.

Do note, the majority of the game’s fanbase is disgusted at all the hate, and while the discontent over the animation quality hasn’t ceased, the ones that don’t know any better than aiming their anger at the first target they can find are in reality, a minority.

Mass Effect: Andromeda was announced in 2015, and it’s prequels have set extremely high expectations to meet. However, no amount of “this game sucks” will ever justify a cyberbullying raid, and reaching the point of sexual harassment and shaming is inexcusable.

Interesting enough, this isn’t the first time a Mass Effect game stirs an online harassment campaign: prior to Mass Effect 3’s launch back in 2012, it was Jennifer Hepler on the receiving end. The writer for classics like Dragon Age: Origins and Star Wars: The Old Republic was the victim of a backlash over a comment she made on prioritizing a great story over gameplay… in 2006.

At the time, it was BioWare’s co-founder Ray Muzyka who had to speak on Hepler’s behalf (and eventually even donating to anti-bullying organizations).

It certainly won’t be the last time minute details (facial expressions aren’t a deal-breaker) are used as fuel for trolling and abuse among the gamer community. We still have a long way to go.

We wish you the best, Allie.