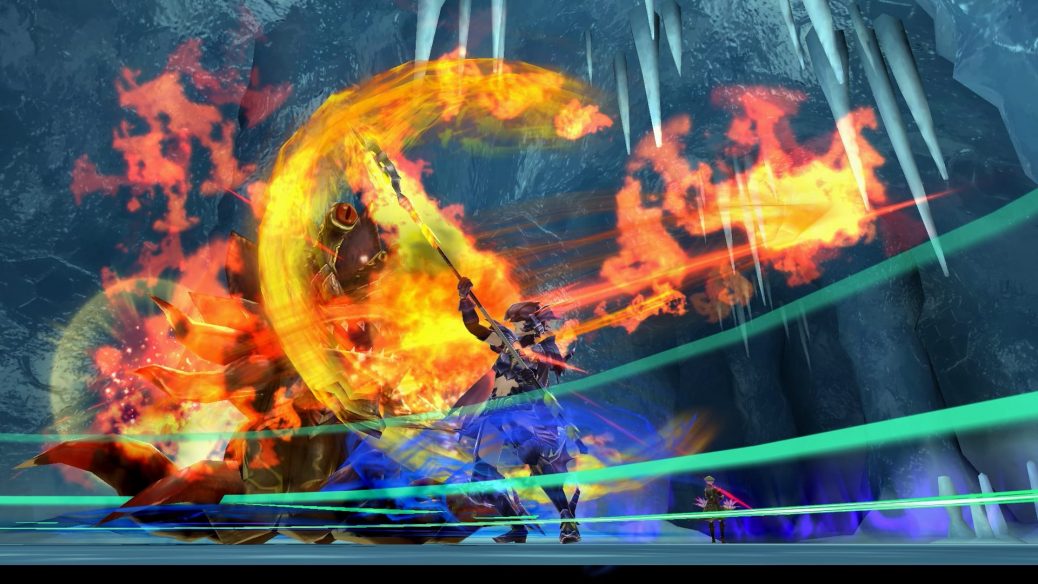 Final Fantasy: Explorers Force is the newest action-based spin-off of the iconic JRPG franchise. This mobile-only title isn’t an adaptation of Final Fantasy Explorers (launched for the 3DS), but a new story accompanied with an art-style overhaul.

After decades of unceasing war, the world became a desolate shadow of its former self, and its violence-ridden society became the perfect invitation for magical beasts to awaken and take away the land from its weakened owners.

With the heroes of old long gone, and sensing the imminent catastrophe, humanity settled on a ceasefire, if only temporarily, to face the monster threat. Now, young cadets and seasoned veterans from all around the world are enlisting in the International Peace Coalition ranks (codenamed FORCE), bent on facing off the summoned beasts and stop their invasion.

With legendary creatures such as Ifrit, Titan, Diabolos and Fenrir commanding the legion of monsters, it only makes sense FORCE has recurred to their own mythos, by creating the “transform power” crystals, that enable soldiers to turn into ancient heroes ranging from Cloud and Squall to Tidus and Lighting.

Now, it’s your turn to join arms with FORCE and call forth the power of every hero of the Final Fantasy franchise to eradicate these outer gods and save what’s left of the world.

Despite being action-based, Explorers force is well-rooted on its franchise, with the multi-job mechanic coming back with Thieves, Paladins, Monks, Time Mages, Hunters, White Mages, Dragoons and Black Mages leading the charge. You can level up each class for stats increase, learning new abilities or just more options to customize their looks.

The revealed screenshots and art are full of returning characters, with 2D anime-like portraits but note the new style of the class outfits: a tad more weaponized and armored (some even come with utility belts), to drive home how these aren’t your usual teenagers with attitude, but a group of trained soldiers.

The game also features up to 5 players cooperating to take down the behemoths.

Final Fantasy Explorers will launch somewhere this year for Android and iOS in Japan, though we still have no word about its overseas release date.