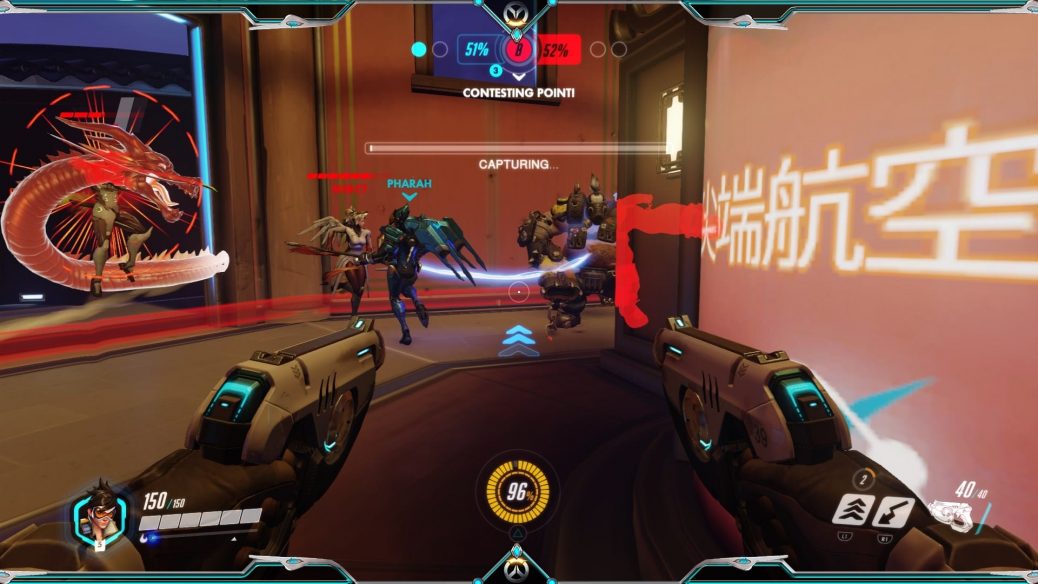 Remember how we got Blizzard-to-Facebook one-click streamings some months ago?

Here at SAUCEink Gaming, we are proud to present our weekly Gamer Girl segment, which starts with a blast by featuring no less than our model and gamer girl @sherrillx3 (AKA Sherrillx3) duking it out on the shooter of the moment: Overwatch!

This new Gamer Girl segment (available as live streams on our Facebook Page) will feature our most avid femme fatales showing their skills in various multiplayer games. What game would be a better fit to kickstart this project than the one people can’t seem to get enough of?

Overwatch is already one of the top games in all streaming platforms (300+ simultaneous live streams on YouTube Gaming is quite the feat).

The recent Year of The Rooster event, commemorating its Chinese namesake, has brought a new roster of costumes and minigames that are keeping players, streamers and their public quite busy.

… And causing some commotion, depending on how much you cared about what Mei was hiding under that Eskimo jacket.

Not to mention, we are still waiting on the Capture the Flag mode, so stay tuned and explore these new game modes, skins, and your usual shooting action with Sherrill (and soon more Gamer Girls) here at SAUCEink Gaming!