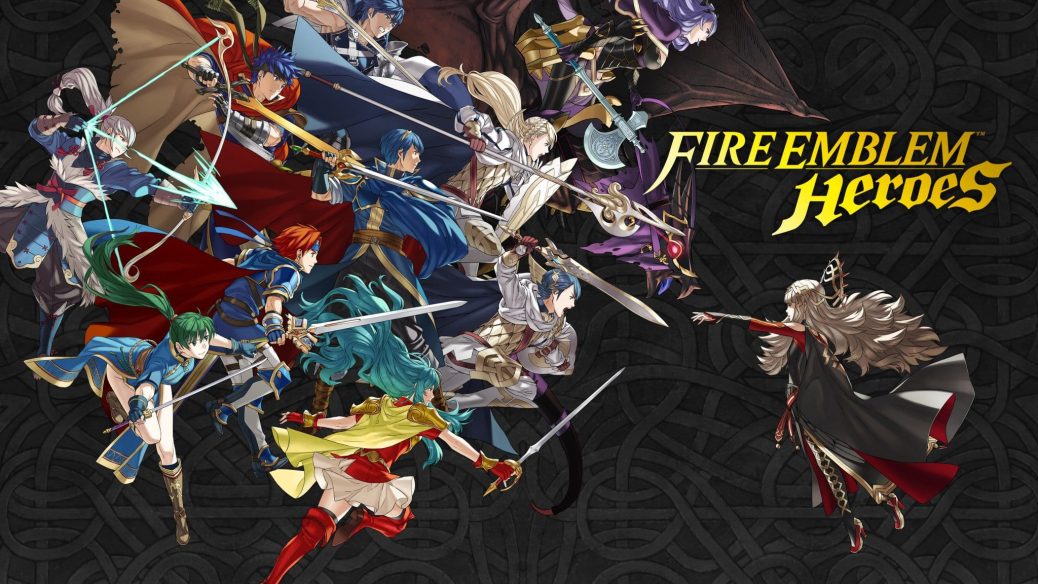 Fire Emblem is making its mobile debut right now, appearing in both iOS and Android app stores at different rates around the globe. So far, these will be the only available versions (sorry Windows Phone users), but on the flipside, there is no launch date gap between Android and iOS like there was with Super Mario Run.

Here are the official iOS  and Android store links. If your device is “not compatible”, don’t worry, it’s a temporary thing while it’s released in all countries.

Fire Emblem Heroes can be considered a spin-off of the main franchise: while the gameplay and core mechanics remain the same we’ve seen from many years, chapters are shorter and maps smaller to condense all the action on mobile.

It also latched onto Fire Emblem Awakening’s crossover strategy, and it features characters from all over Fire Emblem’s universe, however in a special, more “collectible” manner; rather than incorporating them in the story, the microtransaction element of the game comes with Gacha machines: slot-like devices where you can spend your crystals for the chance to get random characters.

To add to the collection aspect, characters even come in “rarities”, so while it’s harder to hunt down a specific one in a high rarity, it’s less likely you’ll ever get doubles or something unusable.

Just like with Super Mario Run, membership to the My Nintendo service earns you some of this currency for free.

For diehard fans, do note that Fire Emblem went overseas at its 7th title, and it only really caught up worldwide with Awakening, so you might feel some of the older games got “shafted” in the character department (Lyn brought some pals of course, but good luck getting the 2-3 invites from the Thracia 776 era, or even Binding Blade/Sword of Seals).

Even then, Fire Emblem Heroes is a unique experience: newcomers will find a nice head-start for the franchise (similar to what Awakening was), while seasoned players still have the nostalgia nods and a refreshing mechanic change.

It’s also possible, and very likely, Nintendo is trying to raise awareness of the franchise’s past, preparing for the upcoming Fire Emblem Echoes: Shadows of Valencia, and probably more upcoming Echoes titles.