Nintendo Switch: The specs, the good, and the bad

Home 2017 January Nintendo Switch: The specs, the good, and the bad 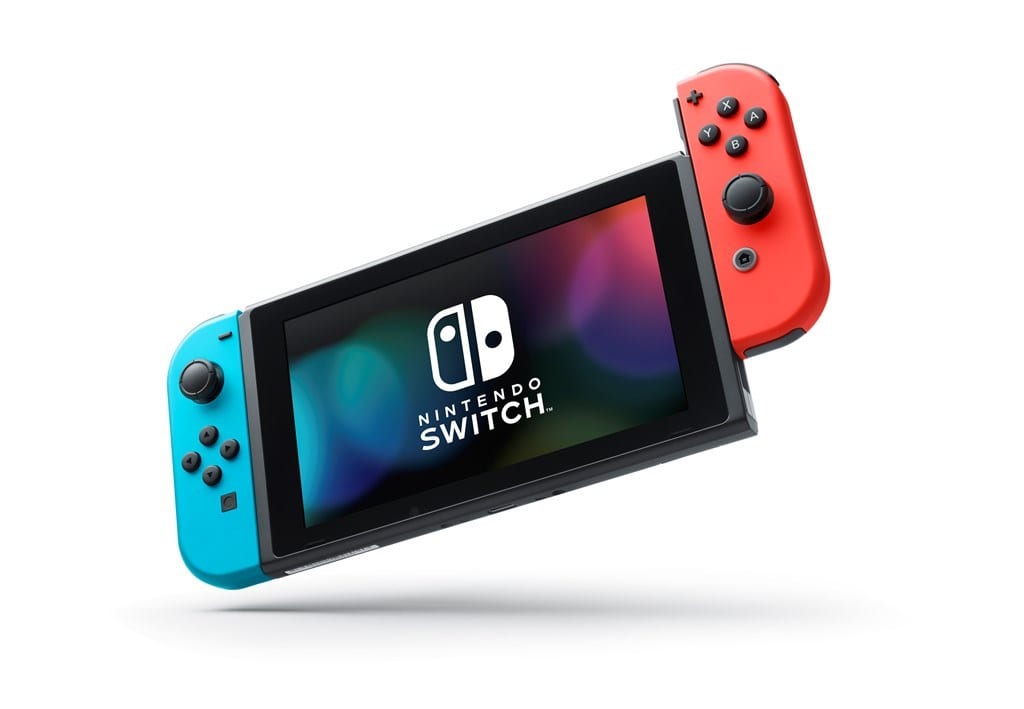 As presumed, the console’s retail price will be 300 USD. Games will cost around 60 USD.
The console launches Marsh 3th, and the launch titles include The Legend of Zelda: Breath of the Wild (with a Collector’s edition, no less), 1-2-Switch and Bomberman-R.

The new Super Mario game, Super Mario Odyssey is (thanks based Nintendo) not a New Super Mario Bros. installment, but a new kind of adventure where Mario travels around a world inspired in our own (eg. New York City).

The rumored Splatoon game was Splatoon 2, a more intense take on the war aspects on the original; and Mario Kart 8 gets a Deluxe edition, with the Splatoon crew, Dry Bones and Lakitu joining in.

Big announcements from Nintendo: a proper trailer for Xenoblade Chronicles 2; Arms, a new fighting game in the spirit of Punch Out!!, and Wii Sport’s stand-in: 1-2-Switch, a party game designed for inviting casual players to get in the Joy.

The Nintendo Switch online services are subscription based, and you cannot escape this – no pay, no online for you. On the other hand, benefits include tools for organizing massive multiplayer sessions, discounts at the online store, and per-month-basis access to virtual console games (NES and SNES for now). More details (including the actual fee) will come this fall.

The peripherals are very, very expensive: an extra set JoyCons (the console’s main controller) can cost you upwards to 80 USD (50 USD separately); the classic controller goes for 70 USD, and if you plan of having extra docks to put them on different rooms, well, each combo of dock and cables go for 90 USD.

And still no word on Dark Souls.

The presentation itself was pretty interesting, and soon we’ll cover the game’s showing more in-depth.