Beyond Good & Evil 2 and Rayman news leaked for Switch 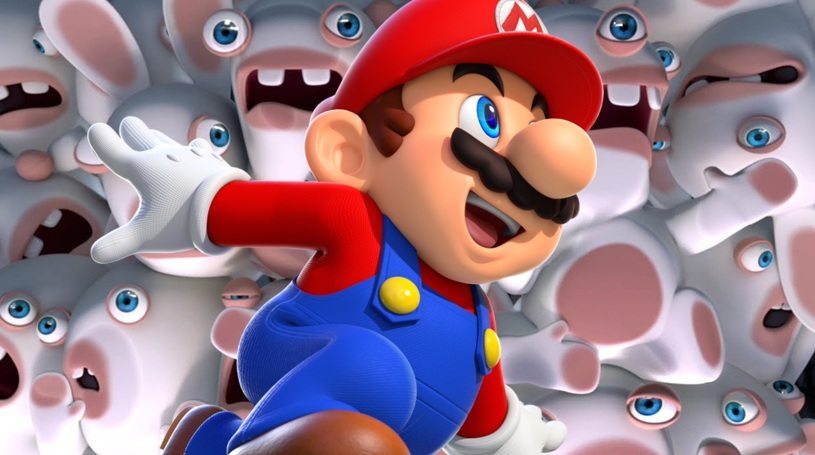 First, the long-awaited Beyond Good & Evil 2, codenamed “Odyssey”, might be a Switch exclusive… for the first 12 months. According to Laura, after one year in the Nintendo console, the game will release, but only in digital form, for PlayStation 4 and Xbox One.

BGE2 codename is Odyssey. Exclusive to Switch for 12 months only, retail and digital versions. after 12 months digital on PS4 and XB1.

Dale later added we could expect a new teaser from the game in the Switch event the next week.

So far, all we know about Beyond Good & Evil 2 comes from creator Michael Ancel, who spoiled some artwork via Instagram back in November, which led to the belief the game is indeed a prequel featuring Beyond Good & Evil Jade’s father (contrary to what the game after-credits scenes would lead you to believing).

After this, she spilled the beans on 2 Rayman-related news: a Switch port of Rayman Legends will be ready during the first half of 2017, and the upcoming Mario and Rabbids crossover game might be pushed back to September; under the name “Rabbids Kingdom Battle”.

The fact all the leaks are Ubisoft-related opens up some questions (maybe she’s contacting the companies directly?), but it does show Nintendo has some tricks under its sleeve: it has been long since Ubisoft released exclusives in a Nintendo console, and they going as far as making a crossover with the Rabbids has been unheard of since the Nintendo DS days (not like a Basketball game with the Final Fantasy crew made any sense, but still).