The Last Guardian launches early, and we have the first impressions

Home 2016 December The Last Guardian launches early, and we have the first impressions 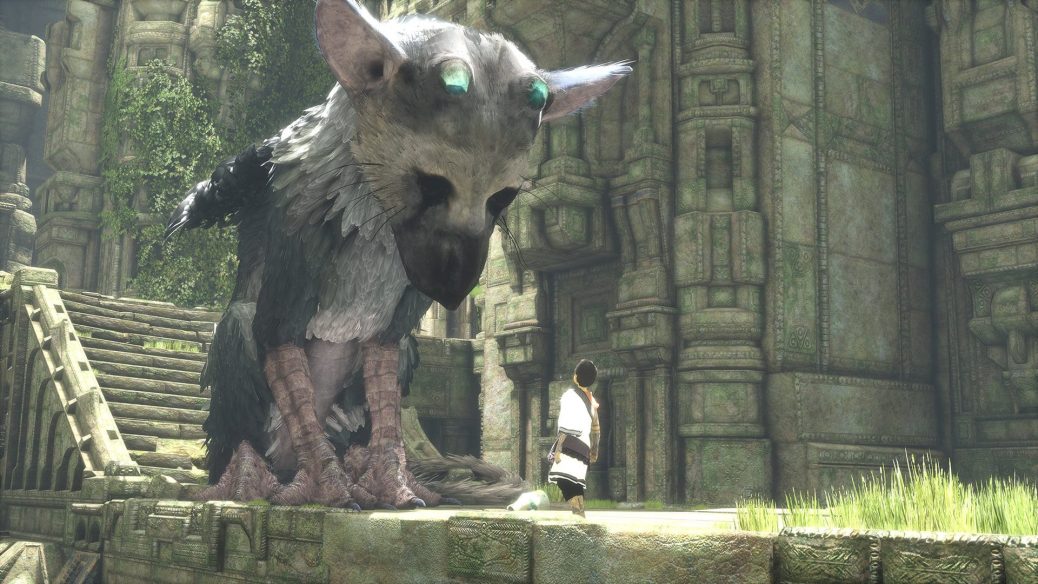 The Last Guardian is a peculiar game. It was in development hell for 9 full years, yet it never felt like games a la Star Citizen and the recent Owlboy where developers love to tease players with images, trailers and even betas. It stood silent, assuring us the day would come.

Well, not only is the coveted date upon us, but some retailers all over the world have decided to spice things up by releasing the game before it’s actual December 6th schedule. The result? Plenty of players are already knee-deep in Fumito Ueda’s fantasy world (and we got a preemptive “day 1” patch that improved the frame rate and general performance).

Forums like NeoGAF and GameFAQs are now full of thorough reviews of the game. The good news is, so far everyone is talking wonders about The Last Guardian, with the most common praise going to the artistic assets and the “masterful” pace of the game: slow, hard-thinking puzzles, rapid battle and explorations sequences, and just enough interaction with Trico (the beast) to create a deep bond with it without it becoming overly annoying.

Players seem amazed by the atmosphere and the 12-to-15-hours-long story, citing both Shadow of the Colossus and Ico as good references in subtlety and flow. The game’s soundtrack is as scarce as it is precious, backgrounds are breathtaking, and the ragdoll physics are realistic and well done.

The majority of complains come, however, from the controls: maybe Team Ico grew attached of their past accomplishments, but lots of critics are aiming at the “PlayStation 2-like” controls and camera, confessing they had a hard time getting used to controlling the main character and his beastly guardian.

All in all, the game is getting a very positive reception, and even the stingiest of reviewers opines there’s something in The Last Guardian “that only seems to be around in games from Team Ico”; when talking about how it all comes together to unfold the story of a kid and his companion animal.

If you can get The Last Guardian right now consider yourself lucky, and if not, the wait is almost over, people.