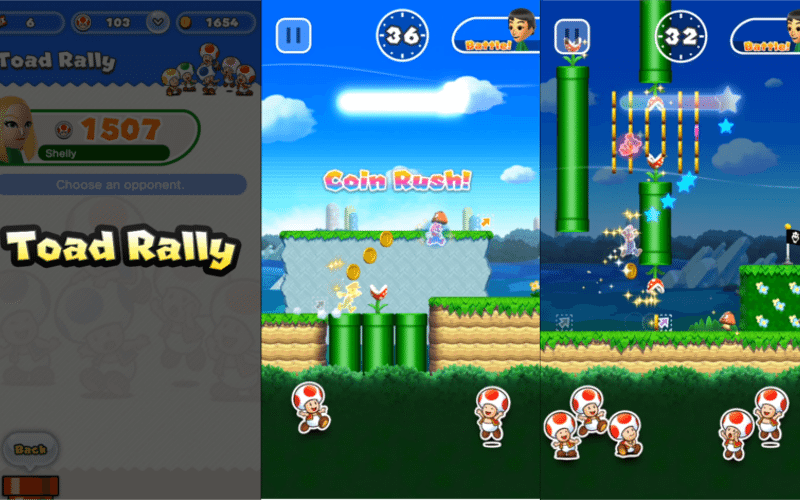 In what’s probably a very convenient coincidence, this Super Mario Run has recently reached his 50 million download milestone, and with it, players unlocked its first gift.

Commemorating this goal, Nintendo is giving away 10 Rally Tickets for the Toad Rally mode, which are now available for download until January 8th, 2017. Toad Rally is the main competitive mode of the game, where you race against another player’s ghost in a level; however entering each course requires a Rally Ticket, which are usually obtained in other game modes or purchased with My Nintendo coins (in turn awarded via playing or purchasing other Nintendo games).

All you need to get the tickets is restarting the App once the notification arrives.

They announced this present back on December 23, expecting the game would hit the 50 million mark in less than 2 weeks after its launch (they were right).

Then again, the game grew 40 million downloads just in the first 4 days, so perhaps this was indeed slower than what they projected at first.

Super Mario Run is free to download, but only certain levels are available before purchasing the complete game at 10 USD; after that, all of the game’s content becomes available (if locked behind in-game challenges). So far it’s only available for iOS, and the Android version, while assured, has no release date yet.