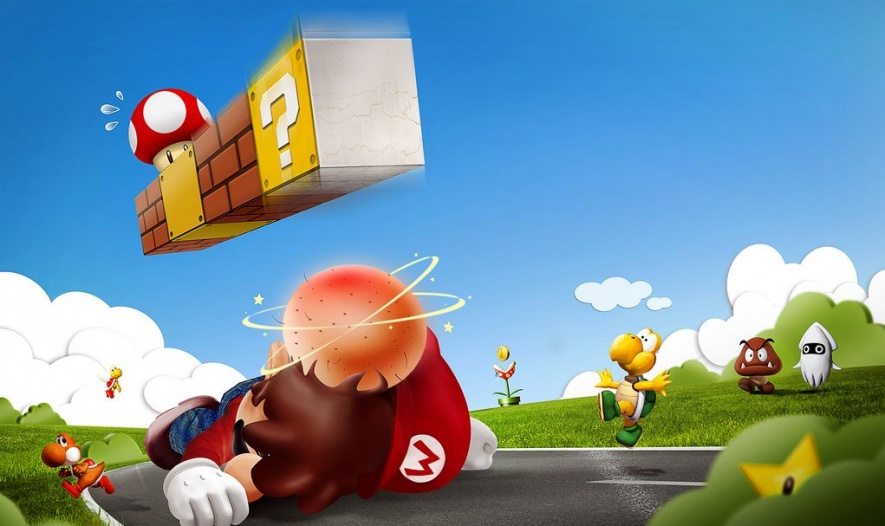 Super Mario Run, Nintendo’s biggest profile venture into the mobile market, saw the biggest launch in the history App Store, followed by the biggest slash-back when people realized it’s not a free app.

More than 2.85 million users enjoyed the first 3 levels of the game’s demo, which then asks for 10 USD to access the remaining worlds. At this point, most players called quits, and shared the tragic story of the game that dared not to be free-to-play.

Now, 75% of all downloads have resulted in multiple rants over social media sites, and even pics and videos of users gleefully deleting the app, while denouncing the unfairness of the price tag. The game, which was projected to rake over 70 USD million on its first month, in on the risk of bombing at 12-15 USD million, according to SuperData.

You might be on the players’ or Nintendo’s side, and each one does have its merits: Nintendo has always been a console powerhouse, and for a Mario game, 10 bucks might be the cheapest one has ever gone, and it’s the full price for all of the game’s content.

On the other hand, plenty of mobile gamers aren’t in for a ported console game, but for something to keep them busy for a month before deleting it, and Super Mario Run has a very high price tag compared to other quality apps like Hearthstone or even Pokémon Go. The fact Super Mario Run also has the controversial “always online” requirement didn’t help at all this “cash-grab” image gamers have made out of it.

#SuperMarioRun… well only if you have an Internet connection #FAIL pic.twitter.com/j4ZirffMhz

Even if you can’t sympathize with Nintendo, this goes to show the mobile gaming scene has a pretty harsh status quo regarding prices: anything asking for more than a dollar upfront cab be taken as offense, as demonstrated by the now thousands of angry tweets, statuses, etc.

The problem is, Super Mario Run wasn’t made according to what these players do consider “tolerable”. There are stories of people going broke after spending all their income in games like Candy Crush or Clash of Clans, and while everyone agrees that’s terrible, no one seems particularly threatened thanks to the micro-transaction model: if you just spend a couple bucks that’s okay, those losing their rent money on a game just lack self-control, right?

The truth is, most successful mobile games are engineered to take the most money they can out of you, and micro-transactions are key, since, while 10 USD seems obscene, asking for one buck ten times in a span of days looks innocuous enough.

Super Mario Run doesn’t have any shady tactics: it asks the full price of a full game and that’s it. There’s this common conversation about mobile gamers not appreciating the effort put into quality products and demanding everything to be free, when “free” is not a real part of the equation in any successful videogame in any platform; developing them is expensive, as is the marketing, but a sea of “freeware” games with hidden transactions has somewhat numbed our common sense when it comes to measuring a developer’s worth.

The biggest problem with this is, developers like Nintendo, which doesn’t seem interested in partaking on the micro-transaction model, might have no way of recovering their losses when making “real” games for mobile, because people aren’t willing to pay for a “real” game on mobile. The result is a lack of quality products and an App store flooded with shoddy apps asking for personal data on install, and the pervasiveness of the classic “is just a mobile game” mentality that might be robbing us from the real good stuff.

But to be fair, the “always online” thing is undefendable.