Shovel Knight’s prequel, Specter of Torment, has been announced 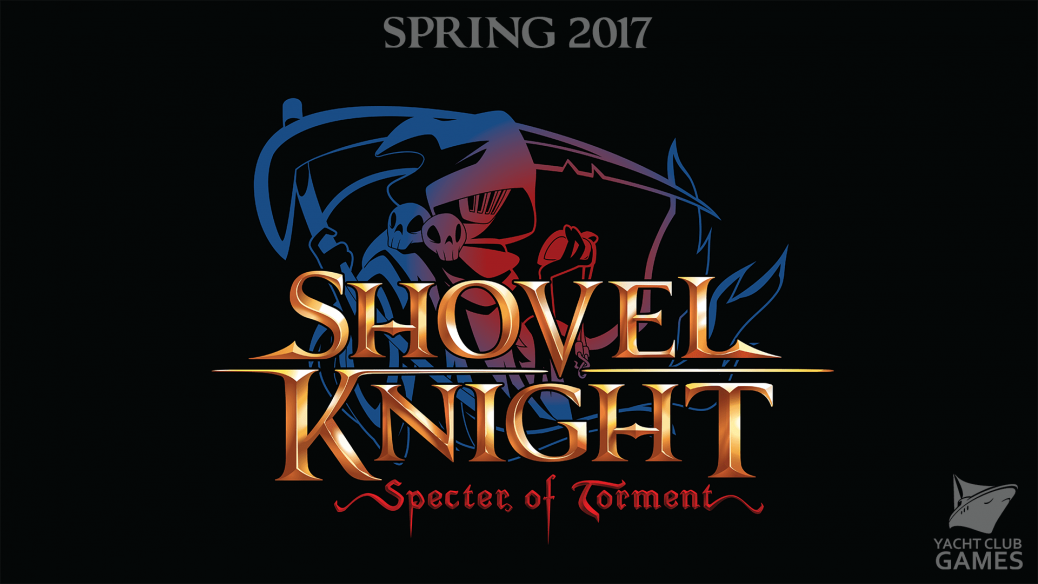 Yatch Club Games surprised everyone at The Game Awards 2016 when they brought a new trailer out of nowhere; what we saw was yet another 2D side-scroller with characters a bit too familiar, but with something different about them.

Specter Knight’s story serves as the prequel to the original game (unlike its cousin expansion Plague of Shadows, who played an alternate timeline), yet feels like a totally new game, for the team took their time to “build form the ground up” and reinvent the control scheme (for example, focusing more on aerial combat and movement).

Not to mention, Specter Knight’s quest to recruit the Order of No Quarter for The Enchantress is full of the new areas, music, enemies, fights, etc; even the bosses from the main game will return (or rather, we’ll see them as they were) with a slew of new movements and tricks.

We also get to see Specter’s human form and some figments of his past with Shield Knight and The Enchantress, so, it’ll work along the upcoming King Knight’s story to wrap up lots of questions and backstories the main game left on us.

Specter of Torment is due for Spring 2017, and despite Yatch Club Games’ vague announcement, we can be mostly certain it’ll available in all Shovel Knight’s current supported platforms – that means, most of them.