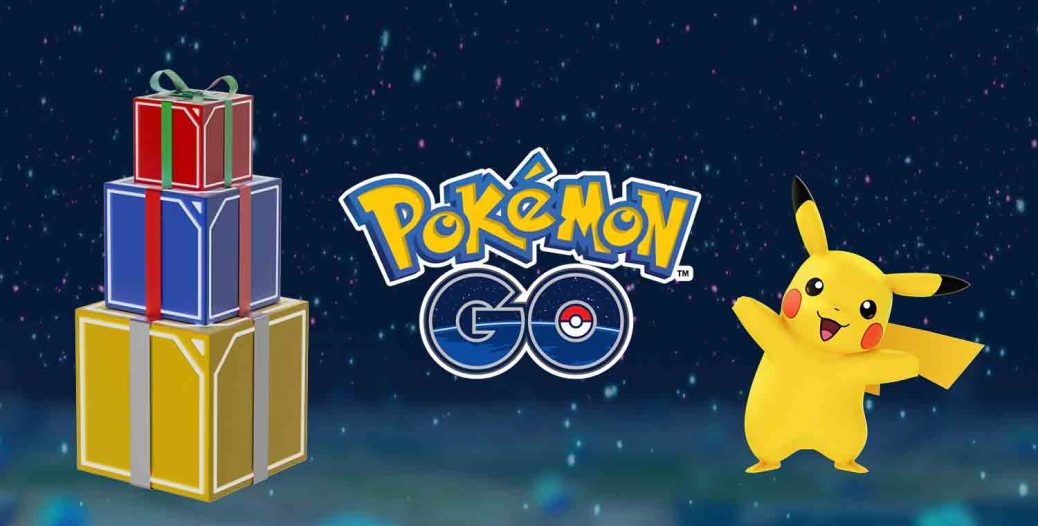 Starting September 25th, Pokémon Go gives you plenty of reasons to hunt down Pokémon during the holidays.

First, each day from the 25th, your first Pokéstop visit will yield a single-use Incubator, which can be used to hatch the recently added Johto Pokémon, like Togepi and Pichu. These are just the first of an upcoming way of “new” Pokémon soon to be added to the game.

Along the Johto invasion, came a special Christmas-themed Pikachu with a Santa hat (who evolves into an aptly themed Raichu) which can be found anywhere up to December 29th. However, the game will now pass the New Year limit mark, and this special Pikachu will roam the streets until January 3th, not to mention his appear rate has been increased.

Lastly, to commemorate the New Year, certain Pokémon will appear more often from December 30 through January 8: the famous Kanto starters, in their whole evolutionary glory: Bulbasaur, Ivysaur, Venusaur, Charmander, Charmeleon, Charizard, Squirtle, Wartortle, and Blastoise have all been pretty rare finds until now, so be sure to kick of 2017 by catching them all!

As an added bonus, all lure modules will now last a full hour instead of the usual 30 minutes, so with a bit of luck, you can get the whole full roster in a couple of lures, with just enough time left for family dinner.

We hope you enjoy this Christmas!