Generation 2 and customization arrive in Pokemon Go’s next update 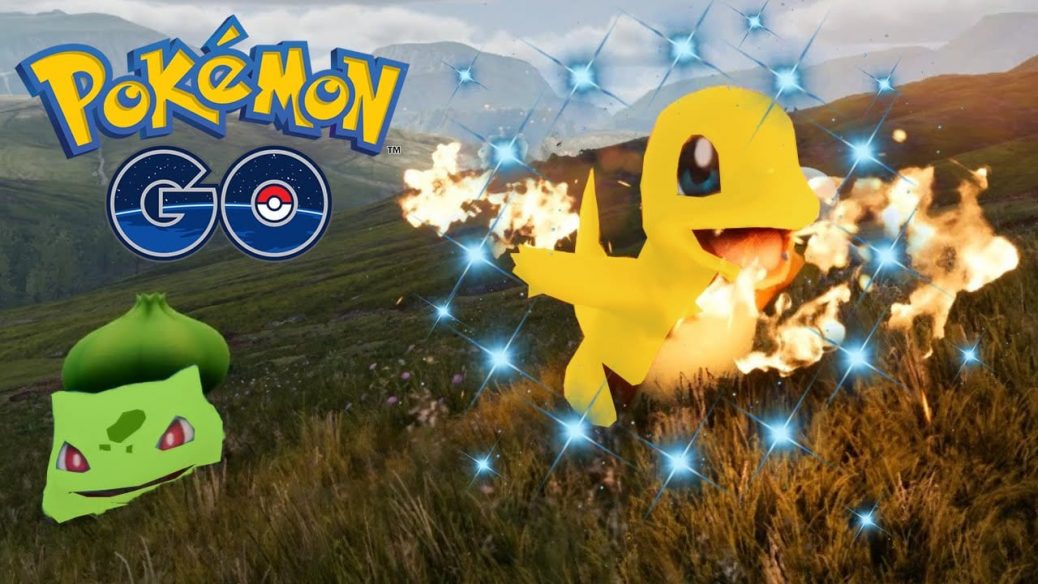 Niantic just recently revealed what players have clamored (and feared) for: Pokémon Go will indeed include more creatures from the franchise. The discovery of placeholder files for the 100 Pokémon introduced in Generation 2 re-sparked the interest of many players that see the game becoming stagnant, but looks like even more surprises were in the works.

According to a recent data mining of Pokémon Go’s latest update, shiny variants have been discovered inside the game’s code. Shiny Pokémon are a staple among collectors in the console Pokémon games: creatures of a different color than their normal versions, that have an extremely low chance of appearing in the wild.

While we don’t know for sure how they’ll work in Pokémon Go, the mechanic translates well enough not to expect any changes (it’s just rarer to find Pokémon, so at most, it’s about change in the encounter rate).

What is a mystery yet, is the future purpose of Pokémon genres. Male and Female Pokémon were introduced in Generation 2 way back in the 90s (just like shiny Pokémon), and while the genre no longer define the stats of Pokémon, many species have different physical traits and even evolutionary lines depending on it.

The most relevant aspect genres could bring to the table, however, is no other than breeding: Pokémon lay eggs, and with enough dedication and an arduous selective process, the mainline Pokémon games give you control over the offspring moves, stats, and even the chances of it being born shiny.

Note that some Pokémon can only learn certain moves by inheriting them from their fathers (Egg Moves), and competitively speaking, this might be a meta-defining factor in Pokémon Go as much as in the console games.

Finally, the data mining transports us from the Game Boy Color all the way to the 3DS games with the option to customize you avatar’s clothes, eyes, hair, bag, and even some of your Pokémon’s garments.