The past and future of Pokémon GO, with Ivy Veronique

Home 2016 October The past and future of Pokémon GO, with Ivy Veronique 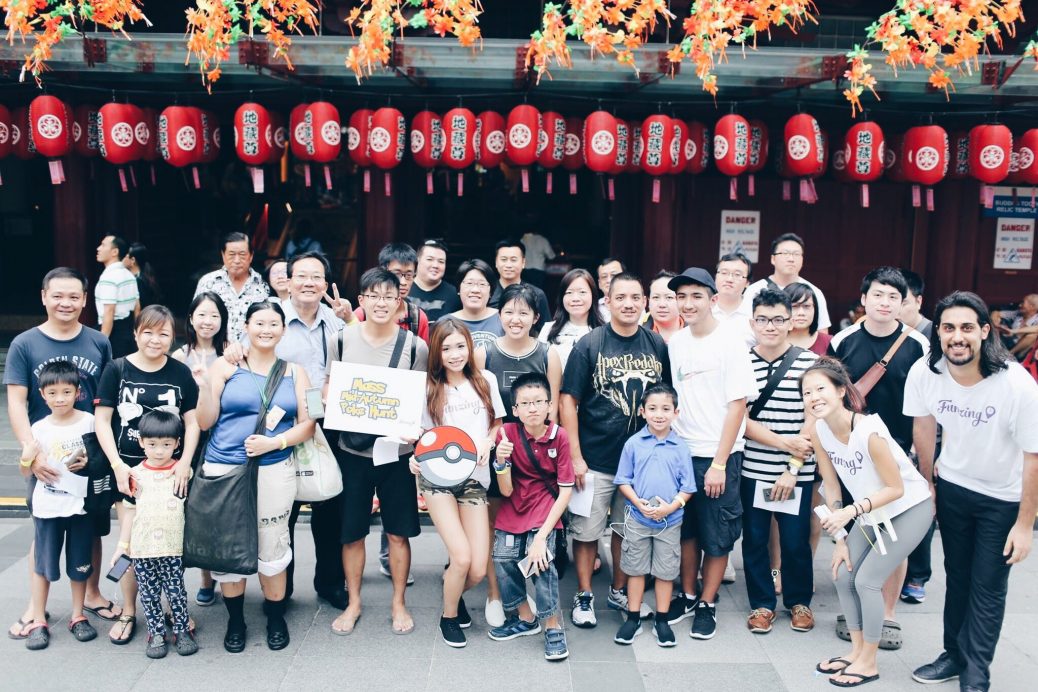 Despite its popularity decline and obvious shortcomings, Pokémon GO is anything but a flop.

Reigning supreme in both app stores and search engines for weeks, it changed the gaming landscape in 2 largely unexplored areas: AR games, and combining videogames with exercise.

That last thing resonated with Ivy Veronique, Singaporean model and DJ, who saw Pokémon GO as an opportunity to bring people together, and get them out of the living room!

Last September, Ivy organized the Pokémon Hunt Mass Walk, and traveled all over the Chinatown hunting for Pokémon and Trainers, took pictures, and finally joined a crowd in the Pokémon safari.

We now ask Ivy how is the Singapore’s Pokémon scene doing, and what effect could its latest updates have on the players:

“I feel that, although the hype is dying down a bit, there are still many people that’s passionate about Pokemon Go! I still see a lot of crowd in places like Changi Civil Service Club, as well as MBS!

The updates has been quite stagnant, aside for my Buddy system analysis, there have been quite a few bug fixes, and I personally feel that the rarer Pokémon are getting more spawn spots now!”

Rarer Pokémon are indeed getting easier to catch – the medals have been upgraded to give you bonuses on catching Pokémon of certain types.

Ivy also told us what she thinks is the best thing about Pokémon GO, and in the end, it’s always about the people:

“Being able to bond with friends and family members more often than usual, is one of the best things that Pokemon Go has given. It creates opportunities and lots of talking topics to discuss about!”

Since Pokémon GO launched, lots of usual introverts found out reaching to strangers was easier than they thought, and it gave common ground to youngsters and veterans alike.

“The bad thing (of Pokémon GO), is that it could be pretty dangerous for road users. There are people that I have seen driving around while using the apps to spin Pokéstops and catching Pokémon.”

When not killing it as a DJ and model in multiple events like GameStart 2016, Ivy organizes future Pokémon mass events with the help of Funzing, and finds a bit of time to play with her Pokémon, both virtual and real (she’s got a plushie collection, and Togepi is her favorite).

Keep up with Ivy’s appearances, tips (for games and fashion) and Pokémon GO future mass events at her Instagram (@ivyveroniquelim) and SAUCEink pages!