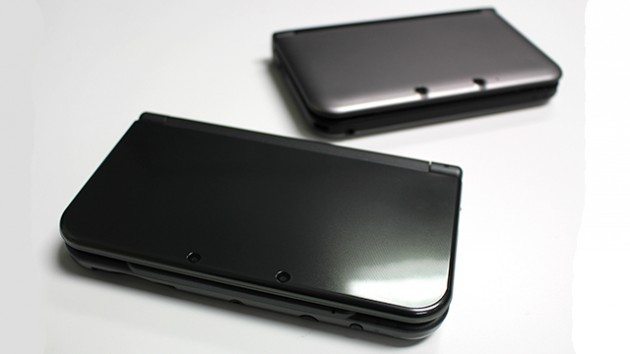 When the Nintendo Switch was revealed, there were lots of reasons to hype it up: from massive third party support to its “you can detach everything, even the console itself” design, it really blew the mind of Nintendo fans and detractors alike.

But the Switch is a console/hand-held hybrid, and taking it out anywhere was a big part of the trailer. So, it comes naturally to ask, what will be of the 3DS – Nintendo’s strongest portable?

According to Nintendo’s President Tatsumi Kimishima, the 3DS and Switch aren’t really competing. When asked by Bloomberg if Nintendo planned to discontinue the 3DS, he replied the portable’s sales are growing steady, and the company expects the trend to keep up.

“Rather than being cannibalised by the Switch, we think the 3DS can continue in its own form,” he said, pointing out how the 3DS business “still has momentum” thanks to it’s game library.

It’s hard to disagree. Not only has the 3DS sold over 2.7 million units during the last quarter of the year, but Pokémon Sun and Moon are becoming Nintendo’s best pre-selling titles of all time, and this has not accounted for the people who will get both the games and a new Pokémon themed console to go with it.

He remarked that the Switch isn’t supposed to be a successor for the WiiU or 3Ds anyway, instead citing, “What kind of new experience can we create?” as the question the Switch came to answer.

When asked about VR support for the Switch being possible in the future, he said Nintendo couldn’t say no, but we’ll have to wait until the console has some time in the market. He said, “I can’t say that we have no interest in VR because VR offers new ways of playing, but that depends on what kind of software can be played. But what kind of software works, that’s only something you only know once you actually experience it.”

With both PlayStation and Xbox showing full support for VR, and considering it does fit the “innovation” aspect Nintendo always looks for, a lack of virtual reality games on their upcoming console would be pretty odd, more so with the possibilities with you being able to carry the console around.