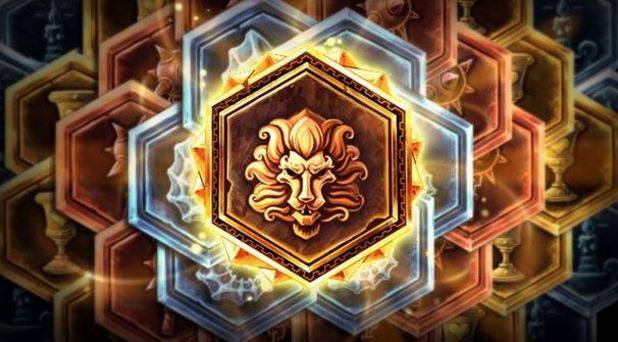 Most of us can remember the day we first played League of Legends. Everything was new and exciting and every new game was a completely different experience than the last one.

Even though playing the game and buying champions is what most of us do, there is one aspect of the game that gets underestimated every now and then: Runes.

In League of Legends, Runes are like perks that can increase your champion’s stats and can be purchased by Influence Points (IP), which you earn by playing the game.

Runes are really helpful when playing a specific role or champion, as these stats make the difference in the early states of the game.

Every account has 2 Rune Pages by default and you can buy more with Influence Points or Riot Points (RP). There are 4 kinds of Runes; Quintessences, Marks, Seals and Glyphs. Each one of those is better at offering certain stats than others and some give your champions certain stats unique to that kind of rune.

Most players want to play ranked games just as they reach Level 30 and just start climbing the ladder, but there are a few things that need get covered first.

This is really bad for unexperienced players as they might stumble upon a player that has properly customized their Rune Pages, and this leads to one important question: Should I invest my Influence Points on Runes or Champions?

Some players don’t have enough time to play as other Champions, but still want to experience some competitive fun, and playing a lot of games to get some Influence Points, and then get runes gets demotivating and eventually lead to some players quitting or migrating to some other games.

But this can work the other way around and become a motivation.

Playing a lot of games to gather some Influence Points and get yourself the champions or runes you want doesn’t have to feel like you’re wasting your time right clicking minions while waiting for the action to start.

Those extra matches you need to play to gather some Influence Points could help you learn new things. By having the right mindset, playing more games will help you improve your skills before jumping into ranked matches which will allow you to climb up even higher.

Since League of Legends is a 5v5 strategy game, there are always different team compositions you and your friends could try, or you could try playing new roles, new champions or buying different items so that you can make the best of the time you’re investing in your Rune Pages, don’t let that time go to waste.

So what do you think? Do you believe Rune prices are too high considering the amounts of Influence Points players are awarded? Or do you agree with the current prices and think they should be left like they are? Feel free to leave us a comment below and let us know your opinion.