Beyond Good and Evil 2 comes closer to reality 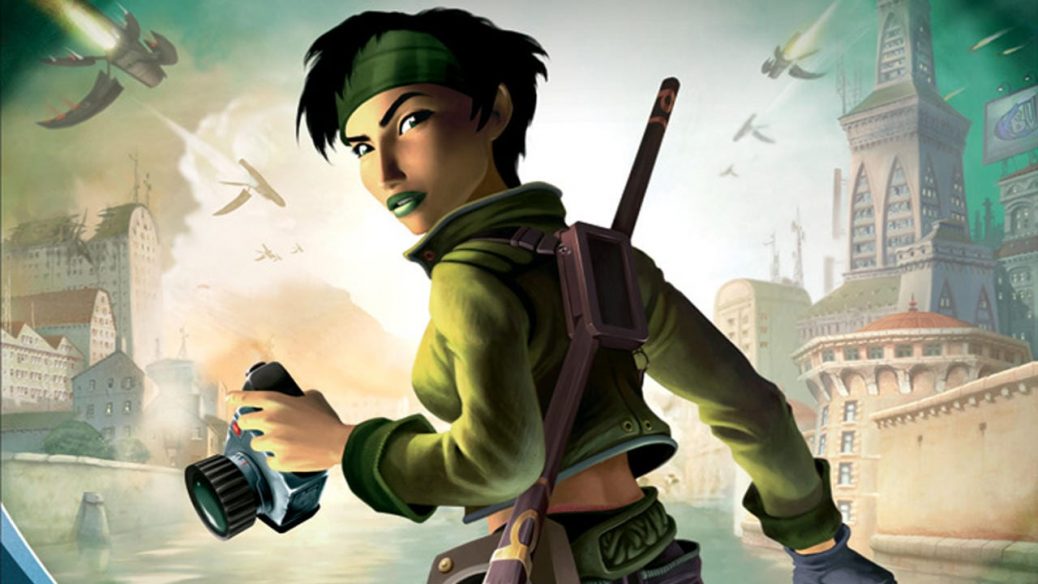 It all started with an image of a bearded man carrying a pig on his back, that Michael Acel, creator of the first game, posted on his Instagram.

It came without explanations, but fans lost zero time concluding it hinted at a prequel, with the engineer being none other than Jade’s (first game protagonist) father, and the infant pig being Pey’j, Jade’s protector and father figure since her real one died.

Since then, the image of an humanoid shark got into stage, which feels at home in the humanoid animals world of Beyond Good and Evil. Now we got a rhino, species found as the NPC Mammago Brothers of the original game.

The most interesting part is, should the fandom be right and the images are of a prequel, it would still leave room for Beyond Good and Evil 3, seeing how the first game ended on a cliffhanger – not that seeing the story behind the Beluga Spaceship wouldn’t be cool enough already.