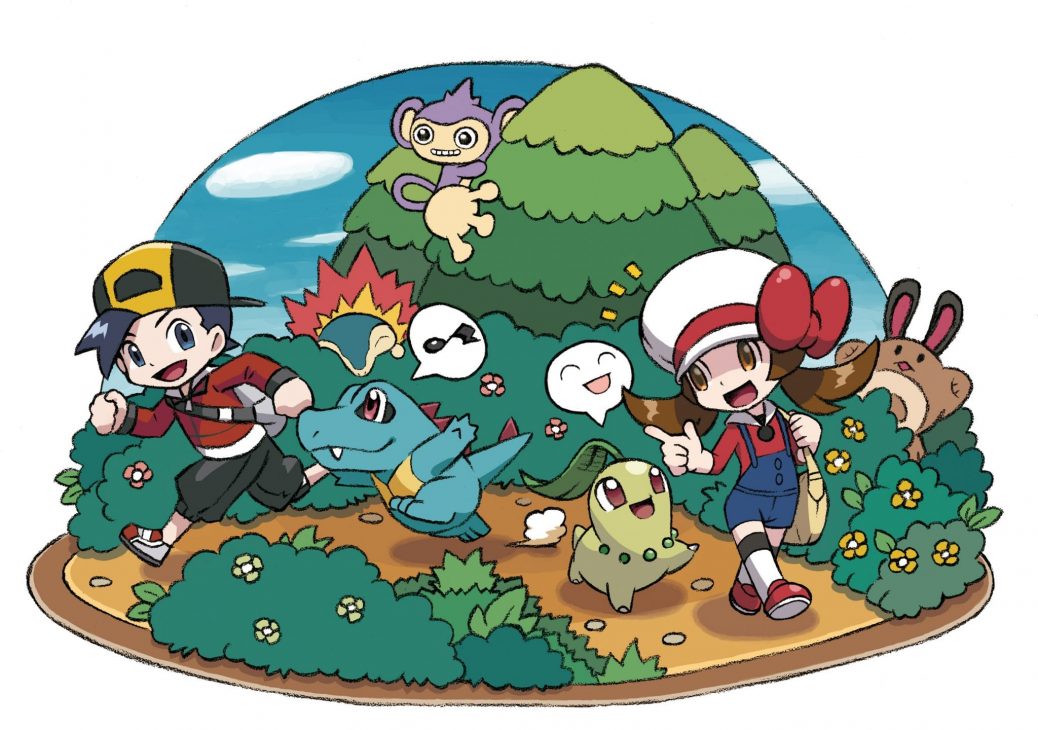 In what will be one of the few new mechanics of the game, Pokémon Go’s Buddy System will allow rarer Pokémon to be evolved easier.

Thanks to data miners and a report from Pokémon Go Hub, we now know the next update now can keep track of a given Pokémon in the party the same way it does with eggs, winning you candy of it’s type in the process.

Of course, just like in Pokémon Yellow, Heartgold and Soulsilver, your “buddy” will accompany you on the map – eg. Medium and Big sized Pokémon will walk around you, but smaller ones will get on your shoulder and flying types, well, you know.

Also, you can walk your Pokémon all you want, but there is a daily limit of candy you can get. We don’t know yet if you can then swap the Pokémon to get other type of candy.

Interestingly, the code necessary for the mechanics was introduced in an earlier update to the App, but just now the servers started including their side of things. As such, the codes will most likely (though not confirmedly) start doing their magic in the next update, coming next week.

Or maybe Niantic will silently bring the mechanic somewhere after? This seems like something they should tell you upfront, but they seem to have a dubious sense of easter eggs (teg. he Eevee names) and a very shy social media dept. (to be fair, the 3-step removal was heart-breakingly obvious after a while).

In any way, this might mean big news for both people in areas lacking Pokémon variety (water and fire Pokémon can be a huge problem if your living area doesn’t already help you) and for everyone and their Magikarps.