It’s you against the world in these survival action games 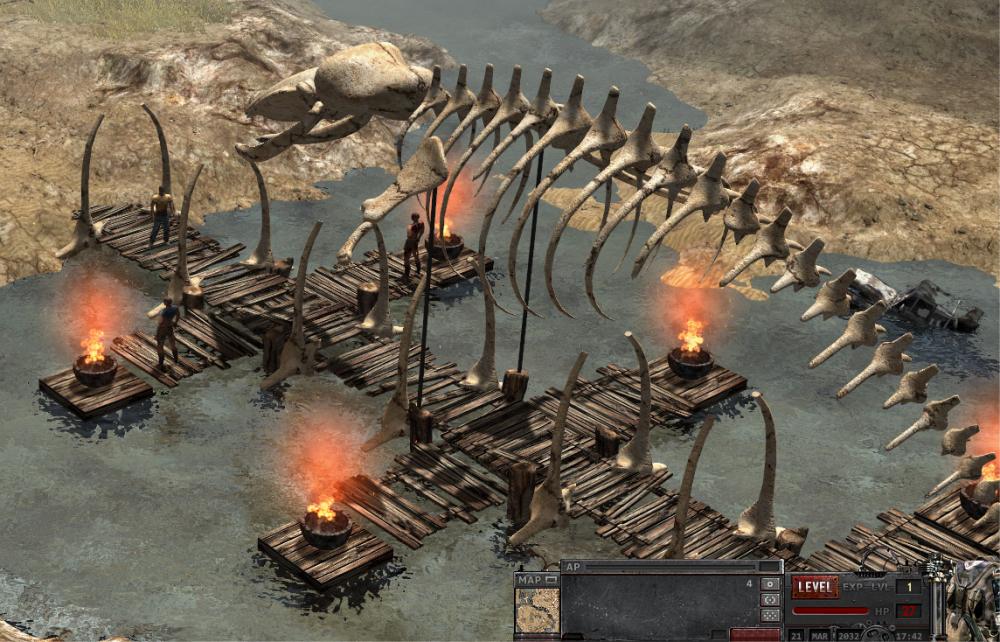 In the radioactive wasteland, your mind is set on 2 things only: survival and vengeance. In Krai Mira, a post-apocalyptic RPG, bonds between comrades are forged by spite and necessity. 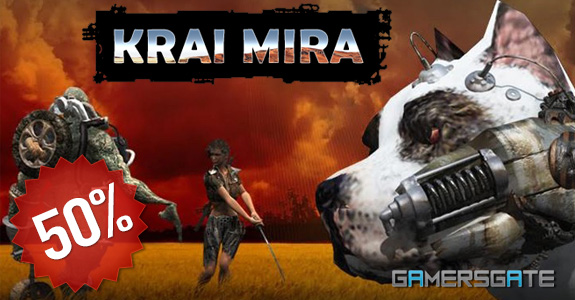 The gameplay is focused on turn-based combats, though these are not as slow as similar RPGs: members on your team share a turn, but attack simultaneously, so you only need to focus on your own position to take advantage of both the landscape and your company’s help.

The game is set on a stranded island where killing and stealing have become the norm. You’ll find traps and mines scattered around the enemy bases, but you can too obtain some and place hornet’s nests, bear traps, explosives and more in strategic places around the island.

Exploring this wasteland in search for food and answers can be rough: day/night cycles, fog and large bodies of water are just the tamest obstacles, but they can work for you once you find the real danger: other people.

In Krai Mira, radiation has created confused mutants with minds set in killing, but it can also alter you if you stay for too long in radioactive areas: stats like Perception and Agility (needed for exploring and abilities like Stealing) can suffer permanent loses unless you treat them fast.

All in all, Krai Mira throws you in an open, unforgiving world with no one to call friend. However, if exploration isn’t your thing, you can still get some lone wolf action in… 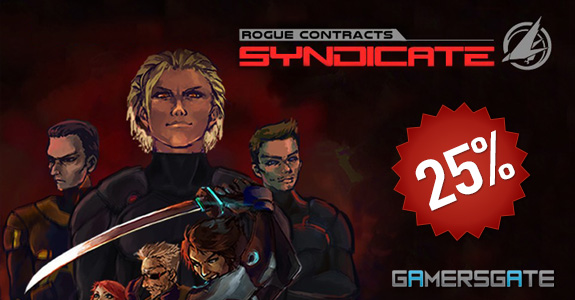 In a total departure from a stranded setting, Rogue Contracts: Syndicate puts you in the near future, taking control of Rogue, a private military contractor (think a cyber ninja) tasked with exterminating a complete crime syndicate.

Described as a “Kill ‘em all”, RCS gives you very fast-paced combats with screens chock-full of enemies, whose death awaits at your hands (you got swords, shurikens and guns, but bare hands are fair play if you can manage it).

Despite looking as a stealth game, RCS isn’t made for that kind of long subtlety: with 3 bosses and 16 levels, action is always at the center as you try to progress the increasingly difficult stages.

The game packs a “Time Trial” mode, where you can record and try to best your own times in the different levels. This gives a nice Replay Value once the main campaign ends.
However, you might be searching for a more methodical kind of action… 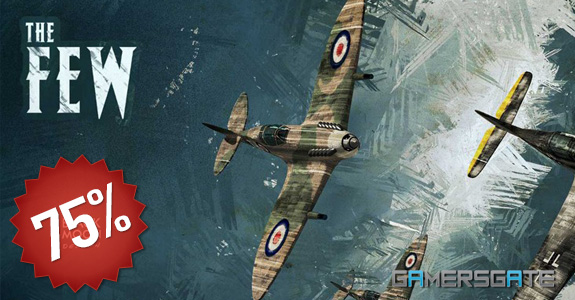 This time, your enemy is a complete nation – WW2 Germany. In The Few, resource management and tactical battling combine in your struggle to protect Great Britain from the German bomb raids.
Using simple touch and mouse commands, you’ll fend off Nazi attacks and coordinate your own float during raids.

The mechanics are fast to learn, both to organize your resources and to direct your army of pilots during combat.

Each one of your pilots is a growing unit, so their abilities change over time, and it’s up to you to take advantage of everyone’s strengths.

The Few also follows history quite closely, so while famous warships like the Supermarine Spitfire are available, these will cost a lot of time and money to make. Managing the British war machine isn’t easy, and you might have to miss some things in order to keep a strong front against the Nazis.

Our friends at Gamersgate want you to know they’ve got killer discounts on all these PC games and more. These only last for a couple more days (until Sept. 11th, 14th and 15th respectively), so be sure to snag at least one before it’s late!