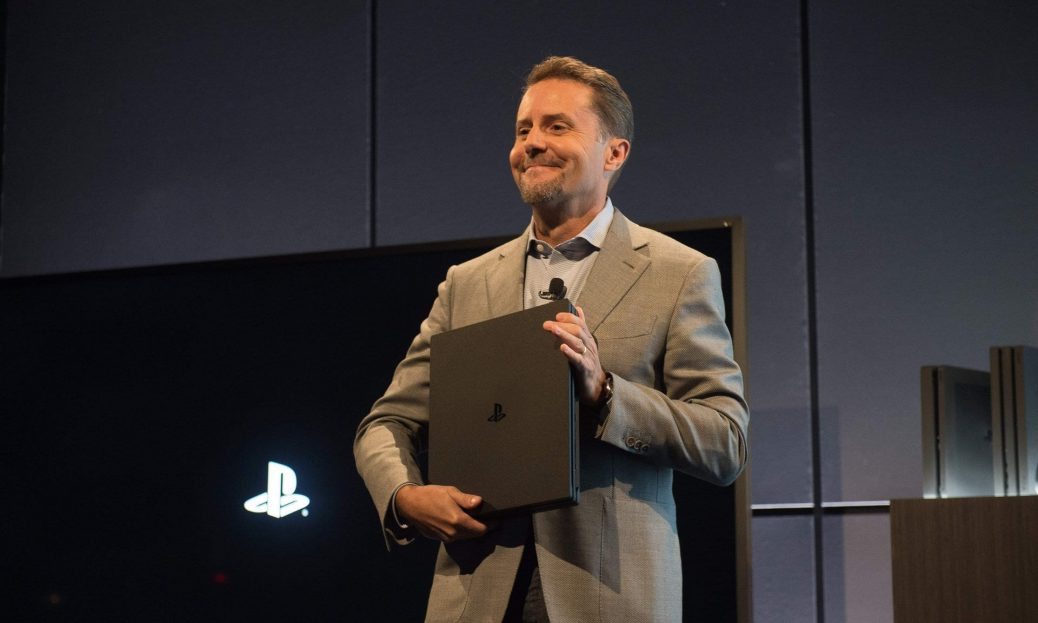 Sony has unveiled its true intentions with PlayStation Pro, that have nothing to do with reigning among the “Big 3” (Nintendo/Sony/Microsoft), instead aiming at a bigger contender: gaming desktops.

In a recent interview with The Guardian, Andrew House, head of the PlayStation projects, was asked about PlayStation 4 Pro’s lack of a 4K UHD disk reader. He considers it unnecessary to his “user base” (note he used those words, this will become relevant shortly).

“While physical media continues to be a big part of the games business, we see a trend on video towards streaming… with our user base, it’s the second biggest use case for people’s time on the system so we place more emphasis on that area.”

He was quick to promote PlayStation’s new 4K streaming service, Ultra, along new Netflix and Youtube apps for the PS4.

This might give Xbox the upper hand, as the new Xbox One S sports the same price as PSPro, yet it does have a physical 4K reader along it’s streaming services.

House isn’t worried, though, as he doesn’t sees Xbox One S, and while we are at it, Project Scorpio as real competition.

The war on GPUs

“I saw some data that really influenced me… a dip mid-console lifecycle where the players who want the very best graphical experience will start to migrate to PC, because that’s obviously where it’s to be had. We wanted to keep those people within our eco-system, the net result was PlayStation 4 Pro – and, by and large, a graphical approach to game improvement.”

Sony has always been the top dog when it comes to console specs since way back at the PSX/N64 days. However, with Project Scorpio on the horizon – which no only boasts better graphic performance, but has confirmed VR support (of which Sony hasn’t talked at all) – now would seem like a perfect time for Sony to make a big announcement.

Yet, House is ok embracing the “mid-cycle” style, opting instead for gradual betterment of the software, and being open to the idea of hardware upgrades down the road. He shoots down they would “respond to Xbox” any time in the future.

“When PlayStation 4 Pro was being conceived there wasn’t a word about Project Scorpio in the marketplace. I would suggest that ‘reactive’ isn’t our approach”, he says.

Then again, he has reasons to be confident about PS4’s market dominance:

“We’re 40m units into this lifecycle. Our declared goal is to be a further 20m units above that by the end of next year”. He made sure to point out Pro was factored into that 20m figure.

This closes a very interesting cycle: Sony wants to compete for gamers attention against the PC in the graphics front, Microsoft is more interested in making it’s already loyal playerbase happy by fusing their past with the future with it’s backward compatibility and VR support, while Nintendo seeks to recover from the WiiU with some mind-blowing new hardware and adventure in the mobile market.

It’s probably the first time the “Big 3” puts up so different cards on the table – or at least, it’s the first time they all seem to ignore each other. Many arguments have been made about how this “console generation” could be the last, but those apply more to the technical aspects, rather than the 3 companies pursuing such different goals.