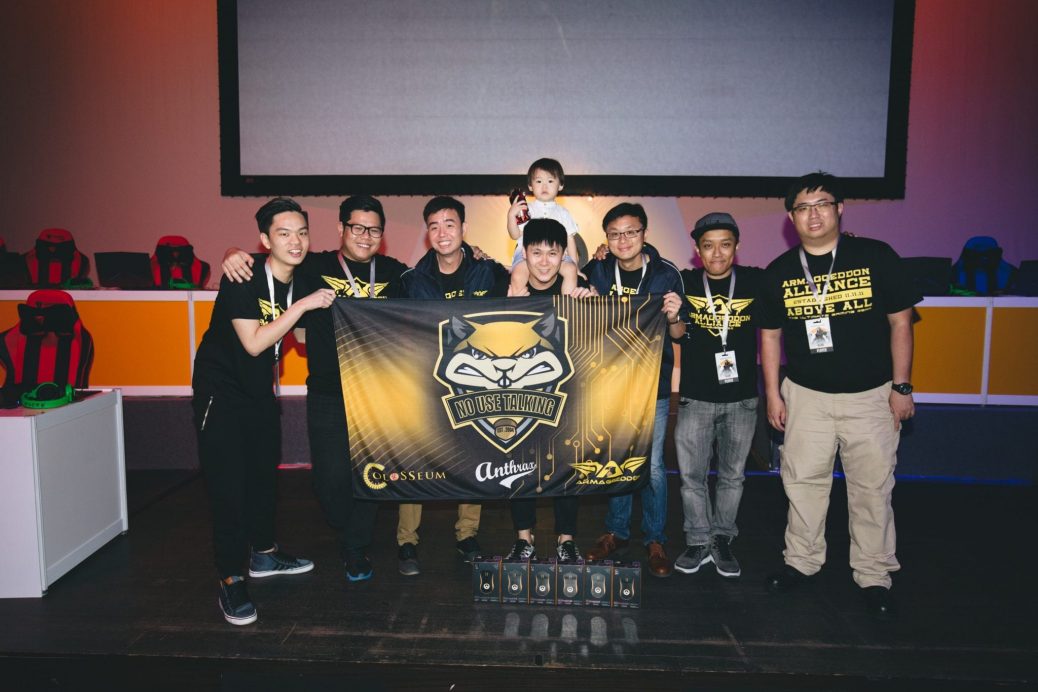 During our recent Singapore Active Gaming, we managed to speak to Eugene Tay, the founder of NUT Gaming, about his views on Competitive Gaming in Singapore and what his hopes for it. With the increasing popularity of computer games, would this mean that there will be a growing acceptance of games and professional gaming as a career?

Q: What do you think of active gaming?

Active gaming like those on the Xbox Kinect and Nintendo Wii are great at what they do with family-friendly games, and getting our iPad- and smartphone-glued children of today to get moving. However, it has yet to be popular with professional gamers.

Q: How mature do you think the industry for gaming is?

Judging by revenue alone, the video game industry is very mature. Total revenue for the video game industry in the US hit USD23.5 billion last year, as opposed to US box office record revenue at USD11 billion during the same period. For a hobby which used to be the sole domain of ‘geeks’, that’s huge! Professional tournaments are being broadcast on ESPN, with viewership of some tournaments rival that of major soccer finals. The fact that non-gamers count themselves among the increasing proportion of spectators of these tournaments speaks to the growing mainstream appeal of the industry.

Q: What do you see for the future for gaming/gamers?

The future for gaming and gamers in general has never been more exciting, and the most recent developments which, just 20 years ago, we could only think about in terms of science fiction. Virtual Reality (VR) is real and in the market, and Pokemon Go, an Augmented Reality (AR) game that we can play on our handheld smartphones has become a global obsession. For us competitive gamers, we can only look on with envy at the international scene. Professional gaming teams have caught the attention of professional football clubs such as Manchester United and Valencia FC because they have caught a glimpse of the future and want to be a part of it. I cannot say that us competitive gamers in Singapore will have the same bright prospects, mainly owing to the academic-centric culture which also poses problems to athletic sports and performing arts.

To learn more about NUT Gaming, do visit them at their various social media platforms: