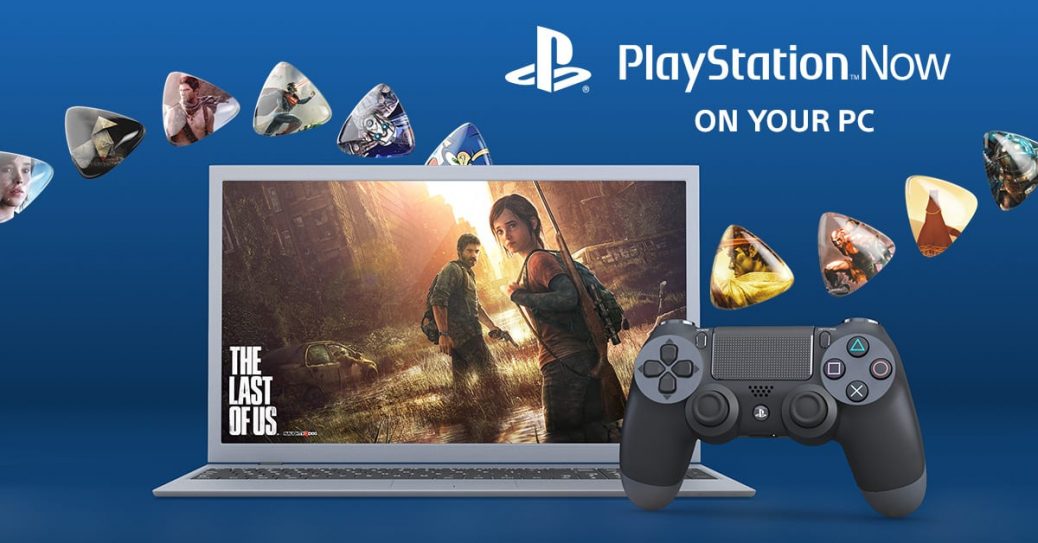 Sony has just announced its PlayStation Now game streaming service, which hosts a library of over 400 PlayStation games, will become available for PC.

Equally important, a new USB adapter allows you to connect your DualShock 4 controller directly to the PC (no third-party adapters or cables). The DualShock Wireless USB Adaptor won’t only be compatible with PlayStation games, but let’s you use your controller as a general joystick for any application that supports them.

PlayStation Now will appear in app stores this September, first on some parts of Europe, then in North America, and it’s library includes both PS4 and PS3 popular games, from God of War and Ratchet & Clank to The Last of Us and Journey.

Interestingly, while the USB Wireless Adaptor works for both PC and Mac, PSNow itself will only be available for Windows for a while (you can still use the controller in both systems with the Remote Play application, either with the Wireless USB or a regular USB cable).

While the USB works for any PC, PSNow has some hefty requirements. In order to enjoy PS4 titles properly, your machine needs:

The USB Wireless Adaptor has a tentative price of 24.99$, and for PSNow you only need to spend on the games. Again, while you don’t need the Adaptor to enjoy PSNow, most players prefer going wireless for one reason or the other, and it’s a far better alternative than depending of third-party hardware.

The exact launch date of PlayStation Now’s PC app is to be determined for North America, but we can expect both that and the Apadtor’s launches this September.