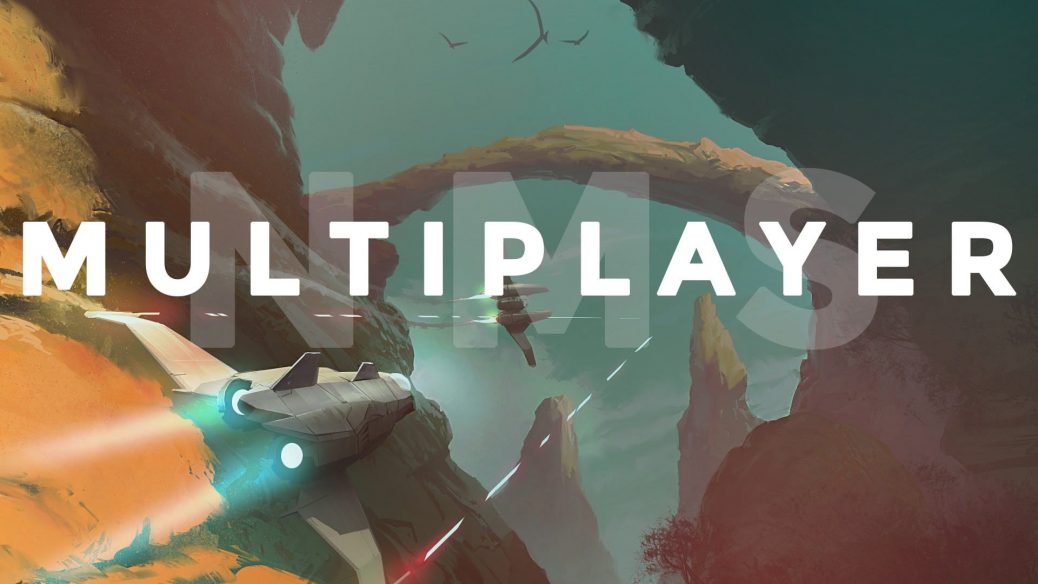 When players TheSadCactus and Psytokat caught up they had discovered the same system, and with it, the same planets in their respective gameplays, no time was lost before arranging a meetup – a live streamed one, while they were at it.

With growing expectations and all being recorded in a Twitch stream, both messaged each other to coordinate what would be the first known multiplayer game of No Man’s Sky. Both reached the same planet at the same time. None was happy when this happened:

According to an interview with Sean Murray, No Man’s Sky founder and Creator, they had reasons to be excited:

“However, the chances of bumping into another player in this colossal universe is extremely thin. Even if 100 players landed on the same planet at the same time, they wouldn’t instantly be able to find each other: it’s important to remember that “No Man’s Sky’s planets are the size of real planets.”

Player discontent grows as news of the stream spread, as both streamers have spent some time experimenting with different ways to find each other, going as far as testing if maybe PlayStation Plus had anything to do with it.

In gameland, “extremely thin” might was well mean “of friggin’ course, you guys”, and nothing short of “there’s no multiplayer” would mean otherwise. Luckily, that happened!…sort of.

Sean Murray has since stated that No Man’s Sky is “definitely not a multiplayer game”, and suspicion arises seeing you can pause the game (a warning sign for any MMO player).

However, the fact the discovery mechanic works as intended – that is, when one players discovers a tree or species and names it, the other players will see it as is, is enough to keep players experimenting to see just how far they can contact each other.

After all, if two people can come across the exact same species of a plant or animal, the fact these two players couldn’t find each other might be related to their place not being of the same “species” as the other.

If we think of planets in No Man’s Sky as just another live extension of the game universe (and evolution algorithm), maybe it’s just harder for a complete planet to match the exact “genetic code” in two separated games, thus preventing the fabled meeting.

Right now, the shared Twicth stream has both players offline, hinting they might have given up for now. Sean Murray also jokingly gives small hints it could be a temporary server issue(the game did explode in popularity in way they maybe didn’t prepare for), but it’d still be awkward if two players met in seemingly alternate versions of the same planets, as happened with TheSadCactus and Psykotak.