I’m a fan of RPG, more MMO than RPG but RPG nevertheless. I’ve always pondered about JRPG, and could never really… get it. Reading Games in Asia shined some light.

“A good JRPG is a piece of art. It contains a beautifully crafted story fitted with skillfully designed and animated characters. To say it is anything less is an insult to all who worked on the game. Like all art though, JRPGs are heavily influenced by the culture they are produced in: Japan.”

Comparing KPOP and JPOP I have to say I still prefer the latter. Trend following has never really been my thing. Plus, I’m heavily influenced by manga, anime, etc. KPOP on the other hand, just doesn’t seem to work for me. I can’t find the distinct differentiation between them – in terms of clothing and such – KPOP just doesn’t shoutout to me, be it fashion, music or otherwise. What I do acknowledge is that I’d probably be owned by their oh-so-awesome DotA players – having not be that good at DotA in the first place.

Back to Japanese culture… how much do you understand it?

Honestly, manga and anime basically sums up what I know about Japanese culture, which is why I’m also a fan of Danny Choo. Aside from that, I haven’t the slight idea what makes the Japanese tick, somewhat, not entirely accurate either. 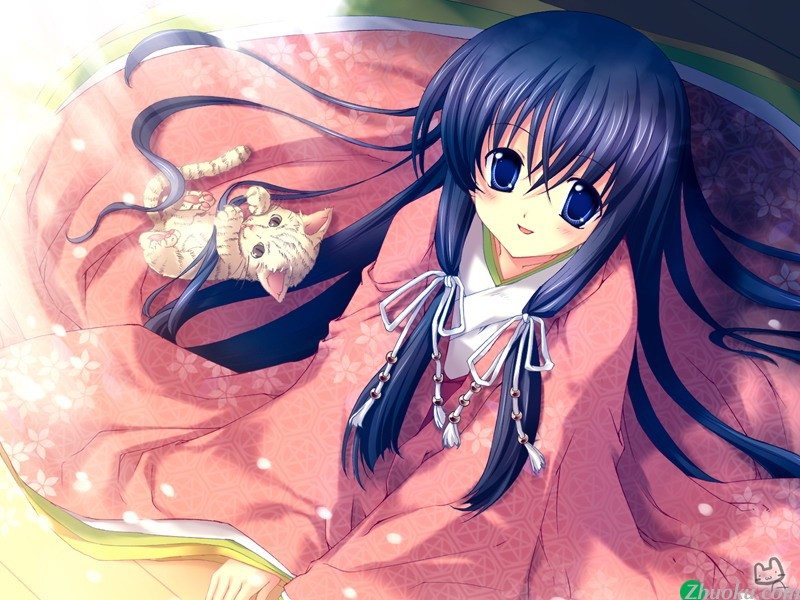 It’s a huge topic really. Thankfully, Christopher Allison from Games in Asia narrowed down the focus to four points so that everyone can better understand and enjoy JRPGs.

The title really doesn’t say much apart from the apparent, which is that there are symbolism just about everywhere.

Japanese people are known for being indirect. It’s in their blood. When you talk face to face, a simple criticism can turn into a lengthy conversation that no one wants. But when they have an artistic medium like a video game to work with, you had better be sure that they are going to use an abundance of symbolism to drive home their points.

Take Persona 4 for instance. But before I go into that, here’s some background about the game. 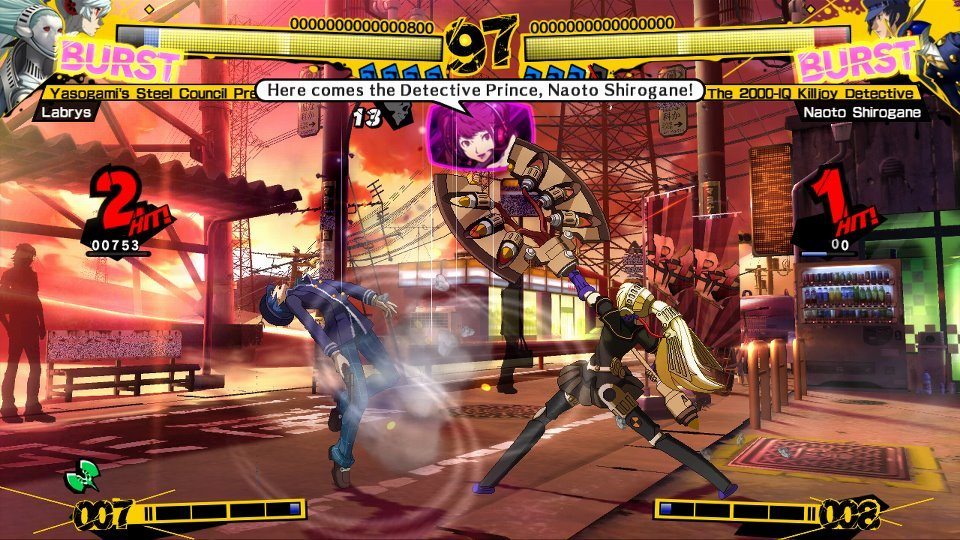 Persona 4 takes place in a fictional Japanese countryside and is indirectly related to both Shin Megami Tensei: Persona 3 and the Persona 2. The player-named main protagonist is a high-school student who moved into the countryside from the city for a year. During his year-long stay, he becomes involved in investigating mysterious murders while harnessing the power of summoning Persona.

You can read more about it here and here.

So, each one of the characters has a set Persona that they obtain only after they confront their true selves. Yukiko, for example, is feeling trapped by her family’s business and at first wants out. So the first Persona, Yukiko had, was a caged bird. Not exactly subtle, but certainly symbolic of her true feelings.

Every single JRPG you come across will have loads of symbolism everywhere you look. Understanding the meaning behind the symbols will only add depth to the game and help you appreciate the JRPG even more.

According to Christopher, and I really can’t be sure about that, if you happen across a JRPG that uses Japanese names for the characters, you can be sure that there is some sort of meaning behind all of them. Sometimes they are simply used for description, like with Pikachu, which means sparkly mouse. Other times the names serve to give insight into the characters personality and characteristics.

For instance, the character Ryu from Street Fighter or Ryu from Ninja Gaiden or Ryu from any game for that matter. The name Ryu, meaning dragon, is typically given to show that the character is powerful, steadfast, and heroic. Often times the names might not have any literal meaning but will be references to characters of legends. Knowing both the language and the legends would certainly help in understanding the characters, but that’s a lot of work. So just do a quick Google search instead, there is bound to be a Wiki.

My Japanese name Miuki (aka Miyuki – don’t ask me why the ‘Y’ was omitted, it’s a long story) and it means “silent snow” or “beautiful happiness“. This name originates from the Japanese language and it is normally given to baby girls. It is commonly used in Japanese speaking countries in its original form. So why did I get that name? Well, I’m really fair (or used to be really fair) and I was really quiet (not so much anymore, still a little, depending); also, according to the many Fengshui masters I was dragged to see, most said I would live a beautiful blissful life. And so you have it, Miuki Yamiyuto. 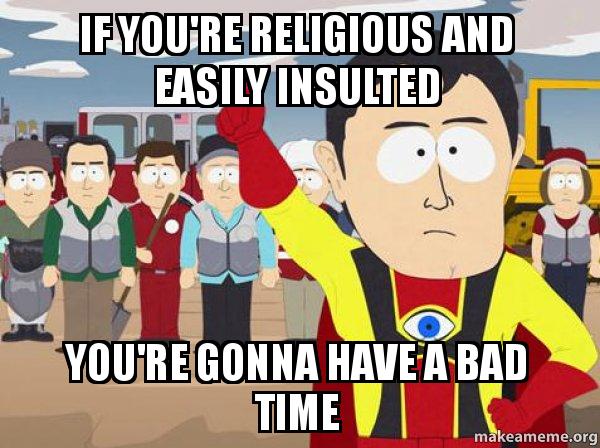 This title basically says it all.

You will see names like Amaterasu (god of the sun), Fujin (god of wind), and Raijin (god of lightning) pop up in all kinds of games, and these characters will always use the elements associated with the god from which their name is derived. 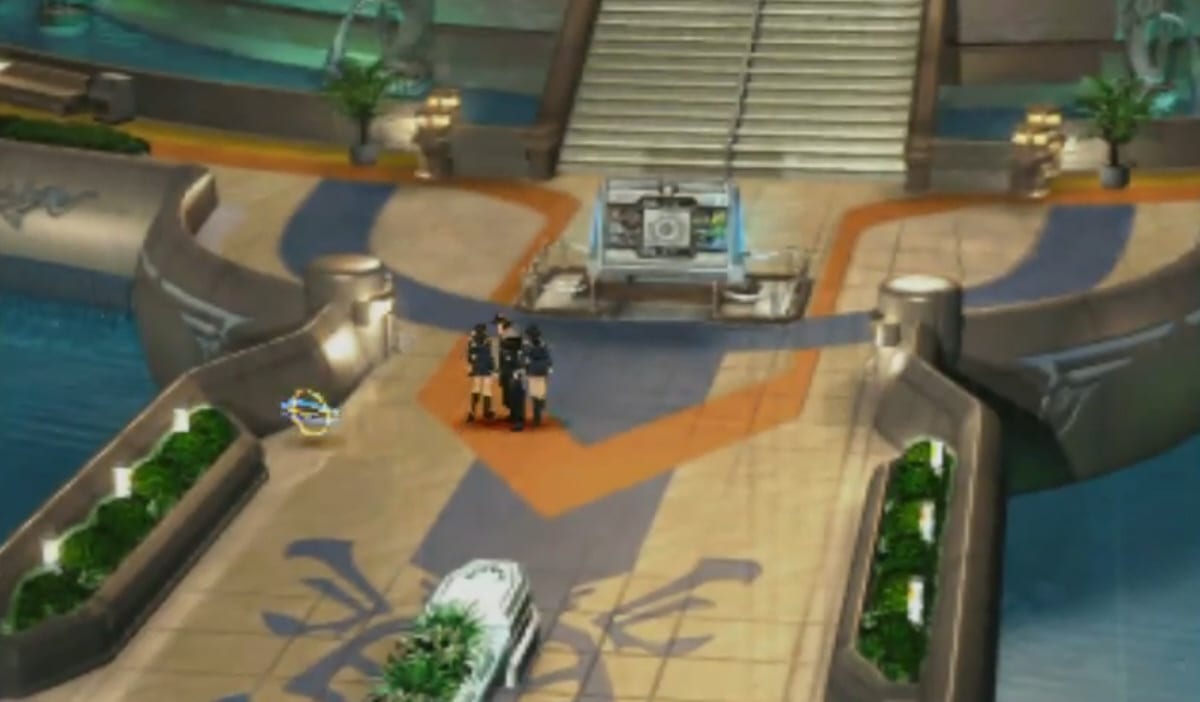 Remember Fujin and Raijin from Final Fantasy VIII? What elements did they use? Enough said.

Simply knowing about the Shinto gods (here’s a list) is helpful, but if you want to take it even further, you can start by studying Japan’s current stance on organized religion.

Christopher explained that the people of Japan feel that there is no reason why they should be boxed in by one belief when they can combine the best aspects and live more freely. Apparently, this is evident in several games, but perhaps most evident in a couple of Final Fantasy games where your goal is not only to topple over the repressive religious regime but also destroy gods.

Whether it is through the gods of legend or the anti-establishment views of the current generation, there is typically some sort of religious influence in Japanese games. Understanding this influence only helps to dive deeper into the game and will allow you to have a more fulfilling experience.

4. Collectivism, you have to do it together 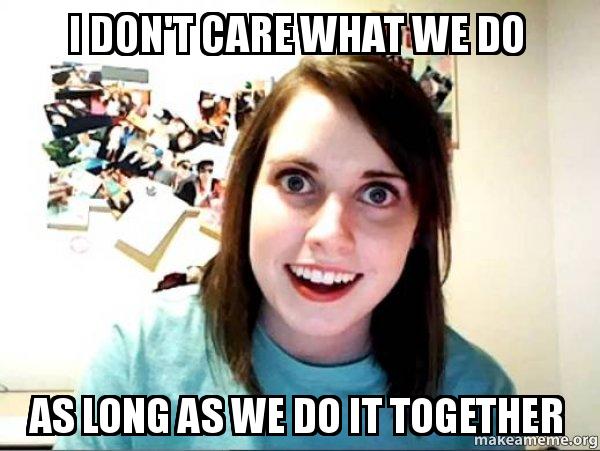 Japanese does a phenomenal job of sticking together. It’s the herd mentality really. Teamwork is always preferable to taking on a challenge alone, and even more important is the idea that everyone needs to be of one heart and mind in doing so. This translates to some cheesy dialogue and story points in video games, but it’s a big part of Japanese culture.

It’s not so much the teamwork that makes you go, “Huh?” You’d sometimes be faced with scenarios where the collectivist mindset has characters make decisions that don’t make sense if you don’t understand the Japanese thought process.

Looking at Persona 4 once again. There is a point in the game where you and your crew corner an accused murderer. One of your teammates is ready to seek revenge and essentially kill the person, but you must all decide as a group what you should do before any action is taken.

Understanding the group mindset will go a long way in helping you enjoy certain Japanese games.

So yes, as Christopher concluded, “If you understand these four things about Japan going into your JRPG, you will be better equipped to enjoy any of those games.”

Kudo to you Chris!