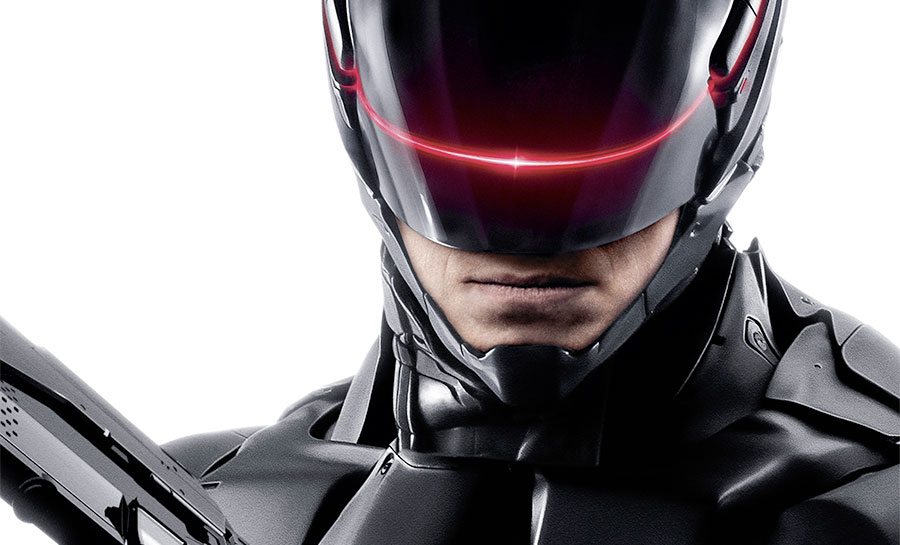 I can’t really remember how or why I chance upon this trailer, but when I saw it, I just couldn’t skip it.

To be honest, I don’t fancy action films as much as the next person. But Robocop was special, very special in fact. When I was a kid, gadgets were no where as advance as they are now. Laptops cost 10 grand, and mobile phones were not a common sight. Nothing was smart, everything was numeric, somewhat.

When I watched Robocop, I saw this little girl that hacked through the systems with her little laptop. I was amazed. There and then, I knew, I loved technology and I have ever since.

Fyi, I build my first website when I was 13, coding from scratch in HTML – self taught. Back then, it was considered pretty impressive, Google search was no where as powerful. Now, 6-year-olds could probably build one.

Anyway, I’ll elaborate more about that after days. Watch the trailer? ;x