Home 2019 June Star Wars Jedi: Fallen Order: the battles get out of the big screen and are coming once again to the games 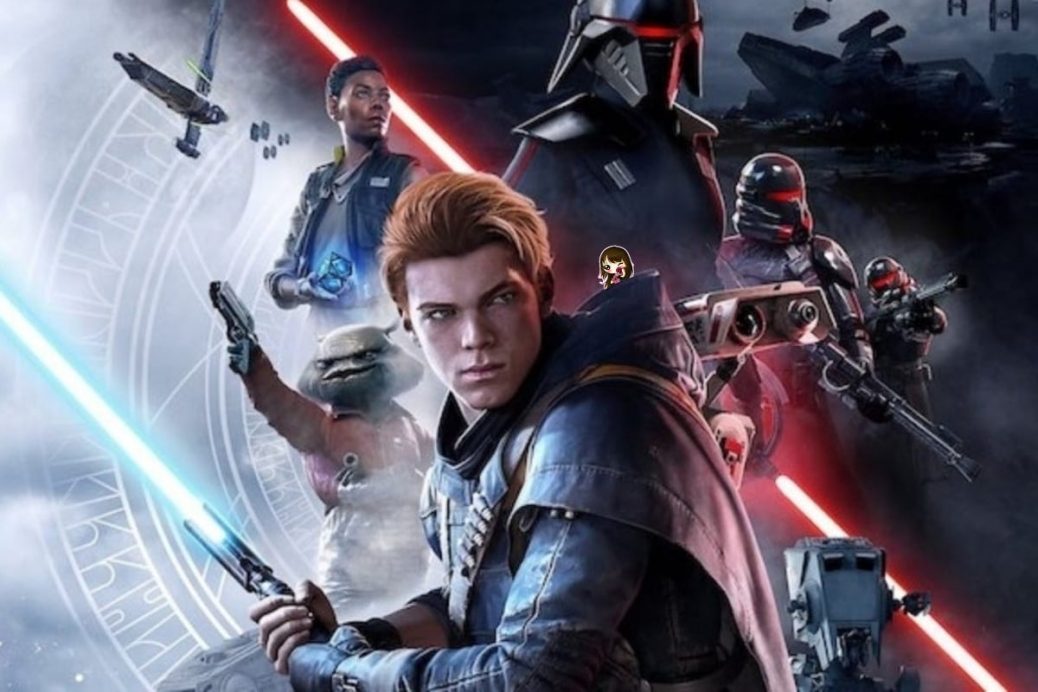 Star Wars has a huge games catalogue, where you can pick shooters like Battlefront, The Force Unleashed and the acclaimed Star Wars Knights of the Old Republic on the adventure side, their MMO: Star Wars: The Old Republic, turn-based, mobile games, Star Wars Jedi Knight: Jedi Academy with a excellent lightsaber fighting system, spaceships combat games and even racers.

One of the best the best things we get from Star Wars games is how they manage to expand the universe so much, they enrich the franchise with new species, different kind of troopers, new perspectives and a better display of planets and places across the galaxy giving us the chance to explore and enjoy things in a depth that the movies and TV series can’t offer us. 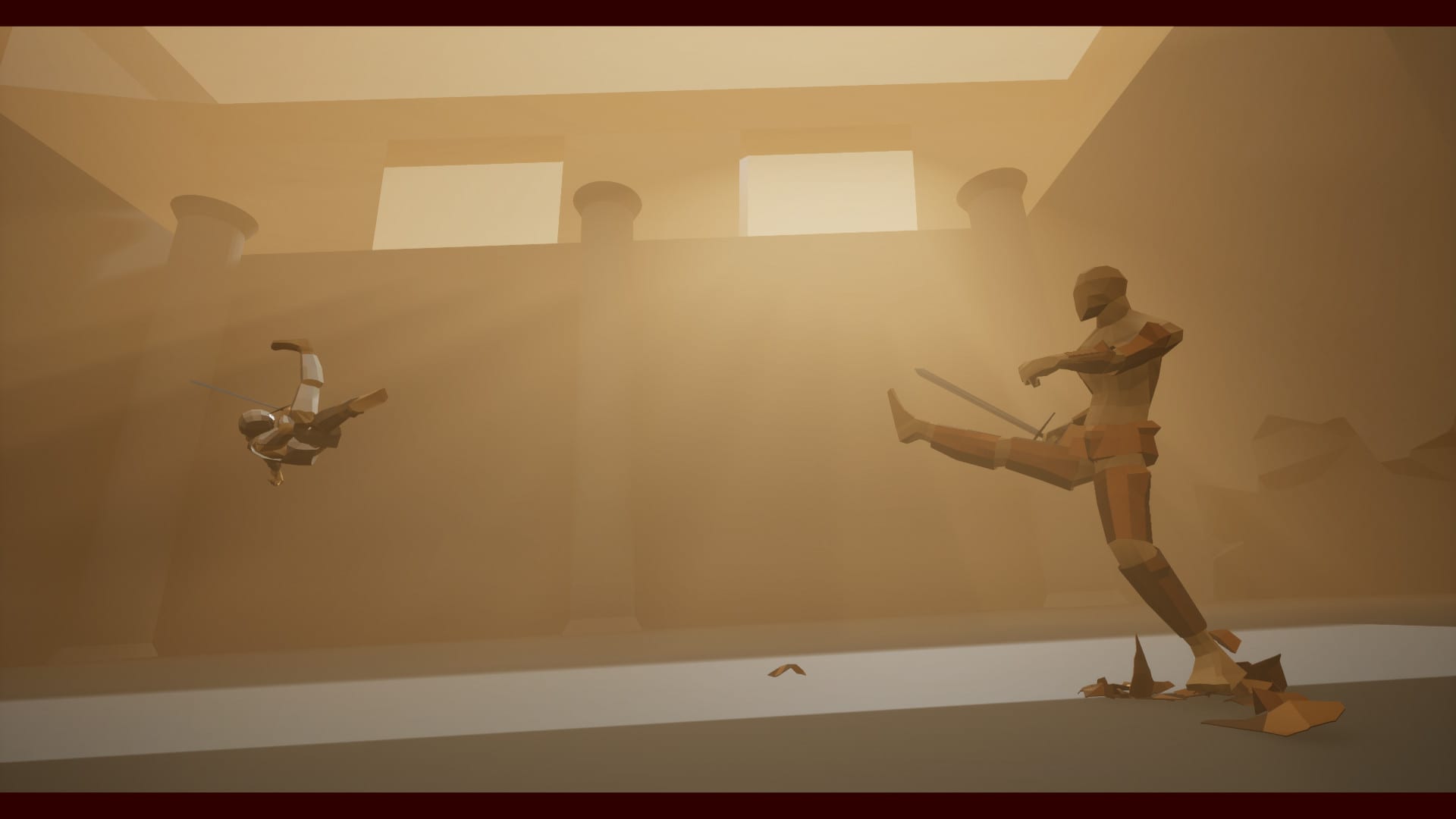 Our next taste of Star Wars in video games will be Star Wars Jedi: Fallen Order which is expected to be released on November 15th 2019, Respawn Entertainment will develop it, creators of Apex Legends and Titanfall, and published by EA as they signed an agreement with Disney on 2013 for the exclusivity on the production of Star Wars games.

In the demo released on EA Star Wars official YouTube account on the 9th of June 2019, we got a glimpse of what seems to be a possible masterpiece and a little piece of the Star Wars universe that for once in several years will unite the fans leaving aside the polarisation on the critics.

On the 14 minutes of gameplay that EA brought for us the game takes place in the forested planet of Kashyyyk, the homeland of the Wookies, where an imperial refinery stands, and our new hero, a Jedi by the name of Cal Kestis, is reunited with the old, afflicted rebel who appeared in Rogue One, Saw Gerrera who now looks healthy and capable, planning to save some Wookies who fell prisoners and are being enslaved by the Empire.

About the combat system, what we got to see looked like flawlessly performed lightsaber moves taken directly out of the prequels,  a robust imperial trooper who fought like an equal with our main character, species of fearsome monster never seen before that look more challenging than the regular troopers and a use of the force that anyone would desire in a Star Wars game.

The game also allows you to take a minor decision, not on an RPG level but as a feature to making things more interesting, the graphics look outstanding, and if we’re lucky, they remain on the same level of quality when the game is released.

Hopefully, we might get to see through the game some of the most renown characters, maybe even the ones from the Rogue One movie, or Darth Vader and Obi-Wan Kenobi and discover many new things about this vast universe. We didn’t get to see a lot more, but it looks promising, and after the success, EA had with Battlefront 2 we might be near a new jewel on the extensive list of Star Wars games.