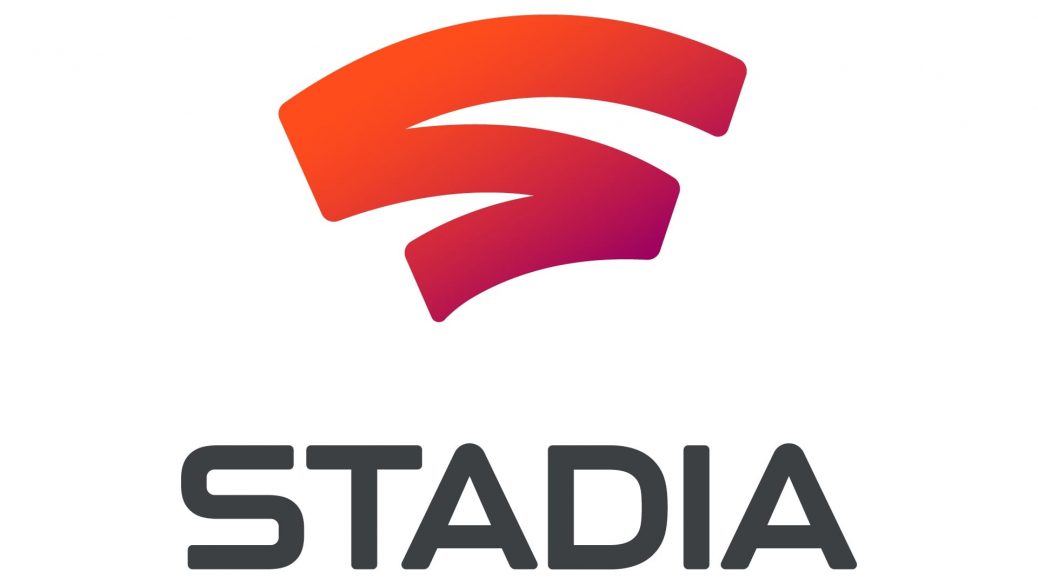 On the 6th of June, just a few hours before Google made the official announcement through Stadia Connect, from a Canadian newspaper the games, price and release date of Google Stadia was leaked, but its dubious origin made the note seem unreliable, anyways, a few hours later it was officially confirmed by Google, and the leaked information turned out to be true.

Google confirmed that purpose of their gaming streaming service has a platform to play without the need of downloads, installations, updates or patches, and where people can play with other players from any system, including smartphones.

The release date is meant to be on November 2019 without any specified day, it will first be released in the United States, Canada, United Kingdom, Sweden, Belgium, Finland, France, Germany, Italy, Spain, Ireland, Norway and the Netherlands, no countries from Asia, Latin America or Oceania were included, still, they mentioned that the platform would eventually be available in other regions.

The price will depend on which version the gamers decide to purchase: Stadia Pro, that will have the essential features, like 4k resolution, HDR, 60 fps, 5.1 surround sound system, free games and discounts for a 9.99$ subscription every month. The other one, Stadia Founder’s Edition, will include a limited edition Night Blue controller, Chromecast Ultra, three months of Stadia Pro (after those three months end Founder’s Edition purchasers will have to pay the 9.99$ monthly subscription), Destiny 2: The Collection and a friend’s pass for 129$, this version can already be pre-purchased.

Google objective is to make Stadia the “Netflix of Video Games”, making it cheap and easy to play, as it doesn’t need any expensive hardware or console which is excellent, and might work wonderfully, but will companies like Nintendo, Sony, Valve and Microsoft share their exclusives, at least some of them? That is hard to believe and will force gamers to buy consoles and expensive systems to play them anyways. 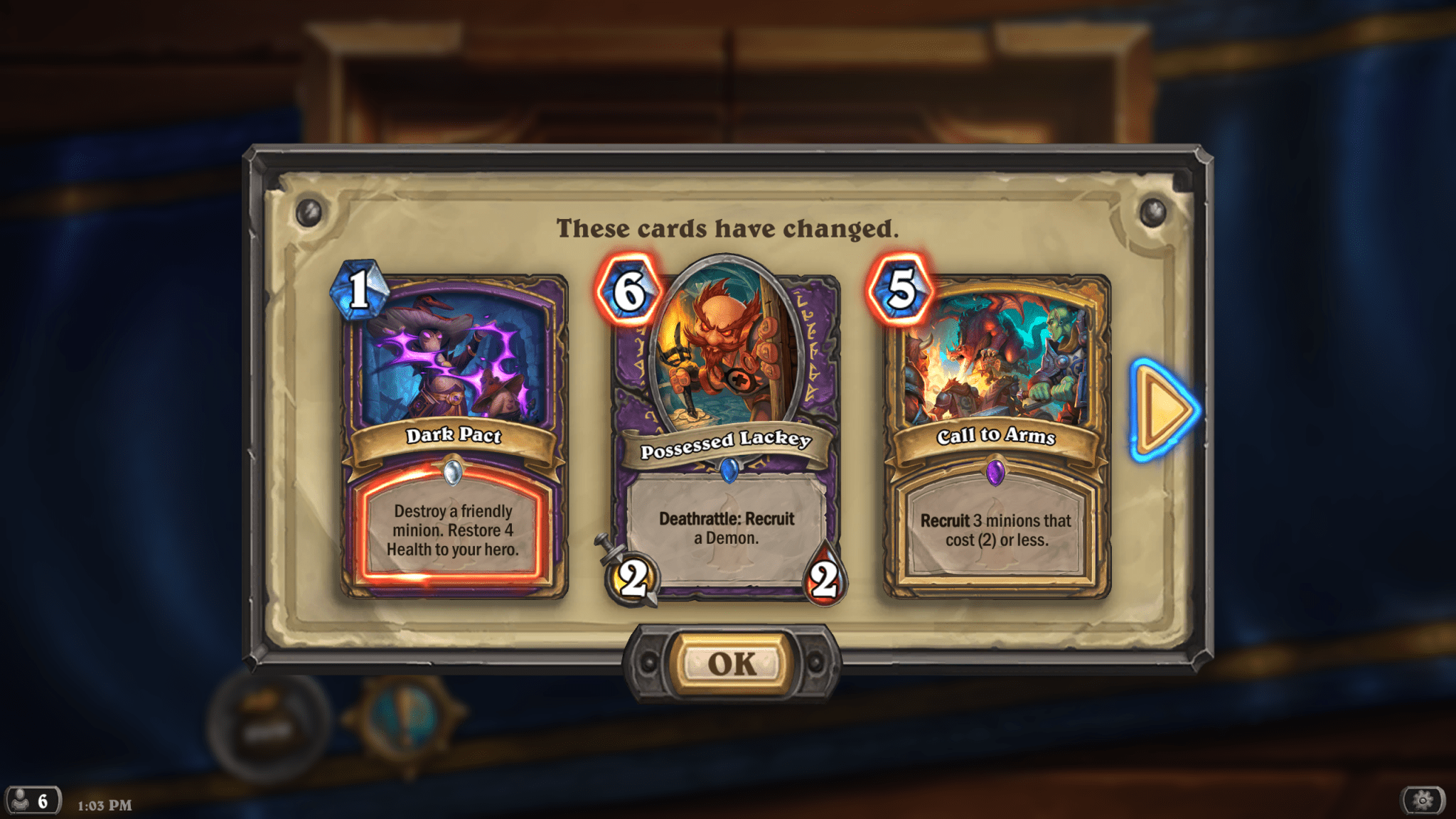 Requirements are pretty simple; a decent PC or Laptop, a TV with Chromecast or a Smartphone, basically anything with a screen, the catch with the smartphones is that it will only be available for the Pixel 3 models. The other thing needed is an internet speed of 35 Mbps for an optimal experience and a minimum of 10 Mbps, which means some countries will have it hard on that one and probably explains why it will only be launched in the countries mentioned before first.

This product can be pre-purchased at stadia.com