Home 2019 June Call of Duty: Modern Warfare: a possible redemption or more of the same? 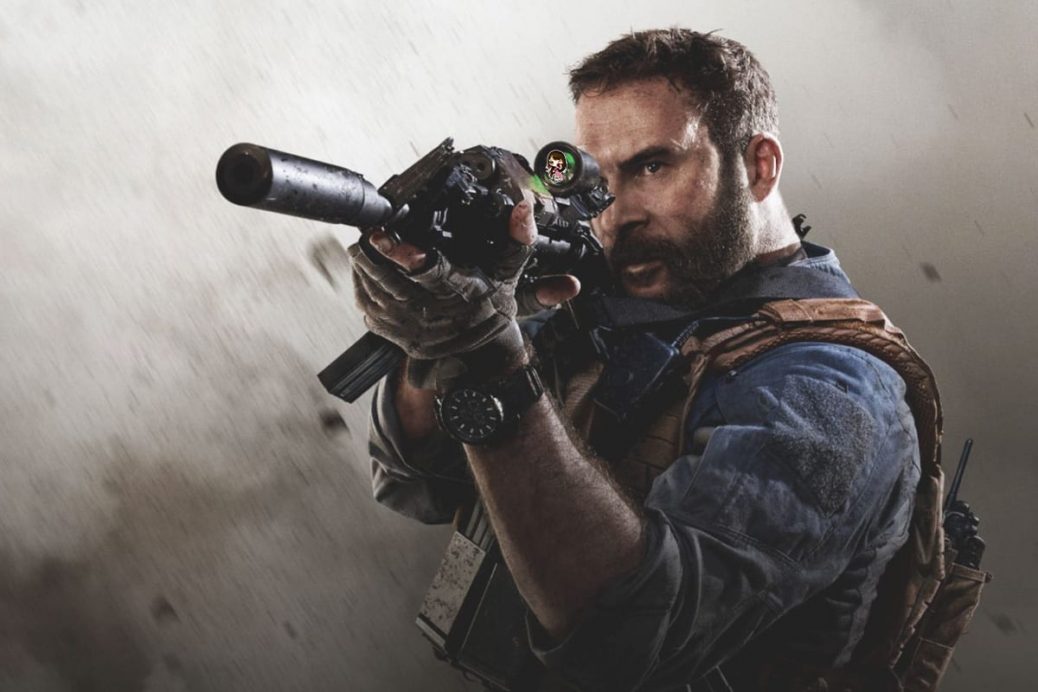 A lot of marketing, incredible teasers and trailers, big names in the industry, but in the end a bitter drink are the main features of the biggest game franchises in the past years such as Battlefield, Call of Duty, Fallout, Assassin’s Creed, FIFA and many others that are forgetting about the quality of games and thinking more about money and cost-effectiveness (which is entirely fair, but hurts a lot) as the gamer base worldwide is increasing so fast mostly by casual players who aren’t too demanding.

This year its Call of Duty’s turn once again and they just made a sweet announcement that left FPS fans expectant: they left the futuristic stuff behind and returned to Modern Warfare, a reboot of the game that’s considered by some players, Infinity Ward’s masterpiece.

Developers and executives have already given some information about the features that have been added, or removed, and the first thing they said is: no more zombie mode, they stated that the game is expected to be more attached to reality and there is just no space for zombies in this occasion as they want to show a realistic point of view about war in modern days with this release, still there’s a lot of good things happening this time.

No more season pass, yes, no more of that headache, instead, Activision has decided to add micropayments that have shown to give good results in both, companies wallets and players experience and will also be adding free content.

The other significant announcement is the possibility of crossplay, the industry is taking a step forward in this matter so demanded by players, and Modern Warfare pretends to make it possible. People will be able to play between any console and also PC.

And if this wasn’t enough Infinity Ward has decided to change the repetitive look and design of the game with a new graphics engine that will bring a more immersive and realistic view. It will count with the latest visual advances and systems such as ray tracing (on PC), volumetric illumination, 4K with HDR resolution and many other new systems according to the development director.

The story mode will not be missed this time. Many fans considered Black Ops 4 idea of doing the game solely for multiplayer was terrible as most people enjoy a good campaign and Modern Warfare will bring to use many good old mission and characters including the emblematic Captain Price.

The other known new is that the game will be available exclusively on Battle.net (Blizzard’s game platform) and that in the official webpage of Call of Duty is shown the date for the exhibition of the game on the E3 that will be on June 11 for 30 minutes where the developing team will clarify many doubts and give us more information about how will the game be and maybe also a gameplay.

Hopefully this time a great franchise will not disappoint their fan base and leave us delighted with a new expected masterpiece that is being missed so much these days.