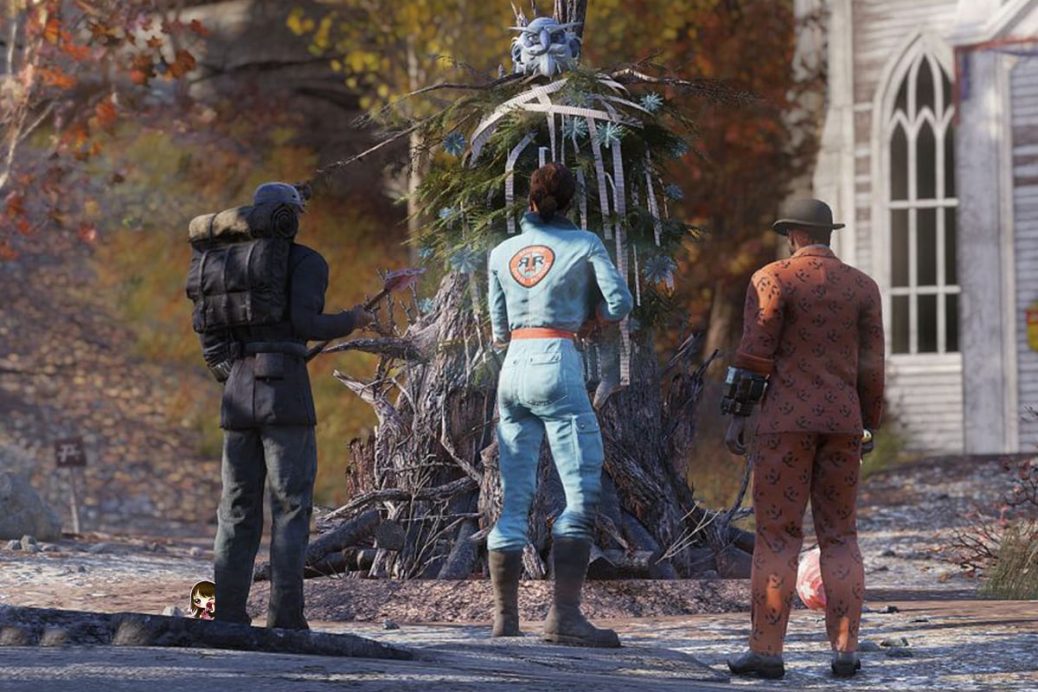 Everybody knew or had the feeling that when Fallout 76 was announced, and its teasers and trailers started to rain in every single corner something just didn’t look too well or too convincing, and after the game was released the bad feelings and fears or Fallout fans became real, it was an ocean of bugs, errors and setbacks.

Bethesda seemed so sure about the game that it contrasted really hard with the player’s opinions and critics, they kept expectations too high for something that they themselves knew (as the recently revealed), months before the release, it wasn’t a project that honored their prestige or at least something that people would expect from such a game development company after so many successful and incredible releases in the past few years like Skyrim or Fallout 4.

A game of more than 40gb of data that needs an update the day it is released for another 40gb is not right; it was released unfinished, something happening too often these days, a mistake that respected companies should avoid.

Todd Howard, director and executive producer of Bethesda Game Studios, in an interview with IGN, revealed that the studio was aware of the problems in the release of Fallout 76. Howard recognised that it wasn’t a game people would expect from them and that most of the critics they received about it, were well deserved.

He also mentioned that it was a hard development with many difficulties reflected on the screen that wouldn’t get any high score on Metacritic, and that was true, critics went hard on them, and the scores were terrible.

Still, he said to be proud of his team, he seemed happy about the project, “…it’s not about how you launch the game, it’s about what it becomes. I could not be more proud of the team that works on this…”

Even if it is true that now things are better, the game has received some updates and people’s opinion have, in some cases, changed, it was not like a 180 grades turn where the game transformed from a complete disaster to a masterpiece, also what a game becomes is important, but how you launch is essential too. An uncompleted game for a full price is a mockery to fans. 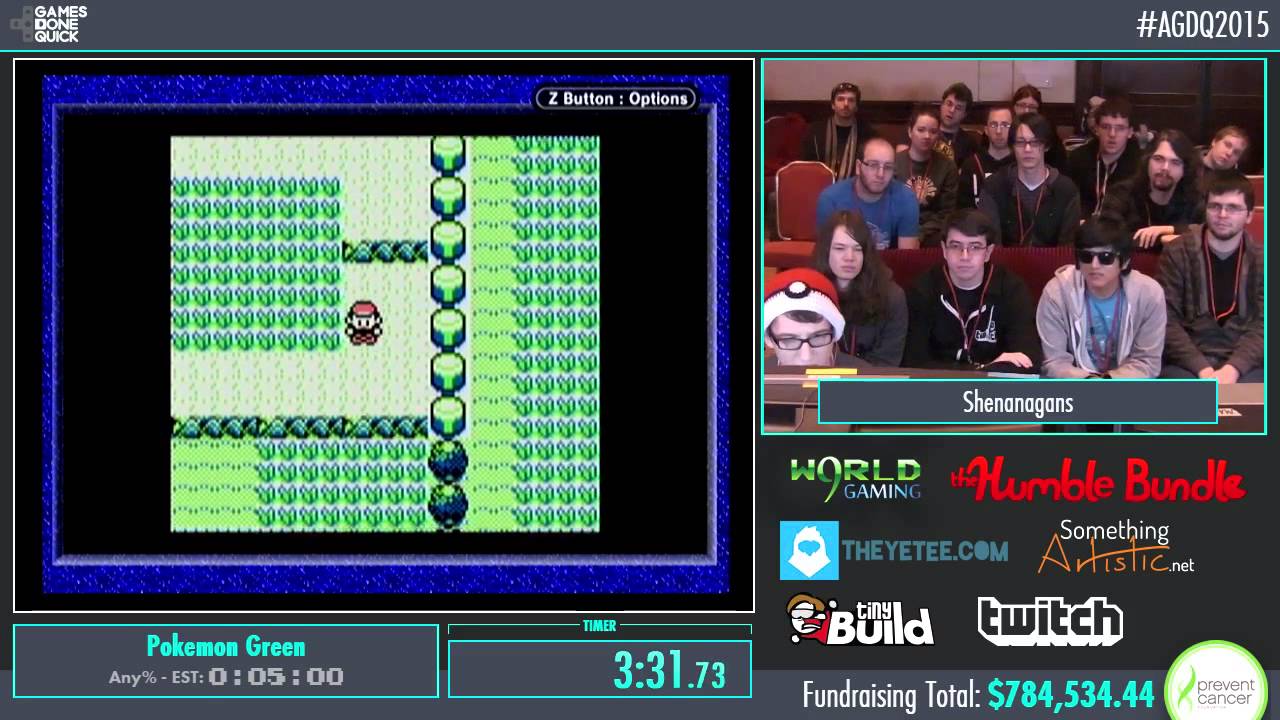 And what about the issue was the collector’s edition carried items with a lower quality than the ones it was supposed to have. Will that receive an apology and compensation?

After so much controversy and hard critics on the game it is vital that the developers recognise their error and apologise for them, as it wasn’t haters the critics, but the fans who were expecting so much and got so little.

Howard’s proudness on the team and his happiness about the changes in the game seem like a bad sign, as apparently, Bethesda would try again this multiplayer experiment that has practically failed two times for them with TESO not turning into what they expected, but hopefully they learned from their errors, listened to fans and the third time’s the charm for a multiplayer from this studio.