Home 2019 April Games Format War: Why are the physical games losing the fight? 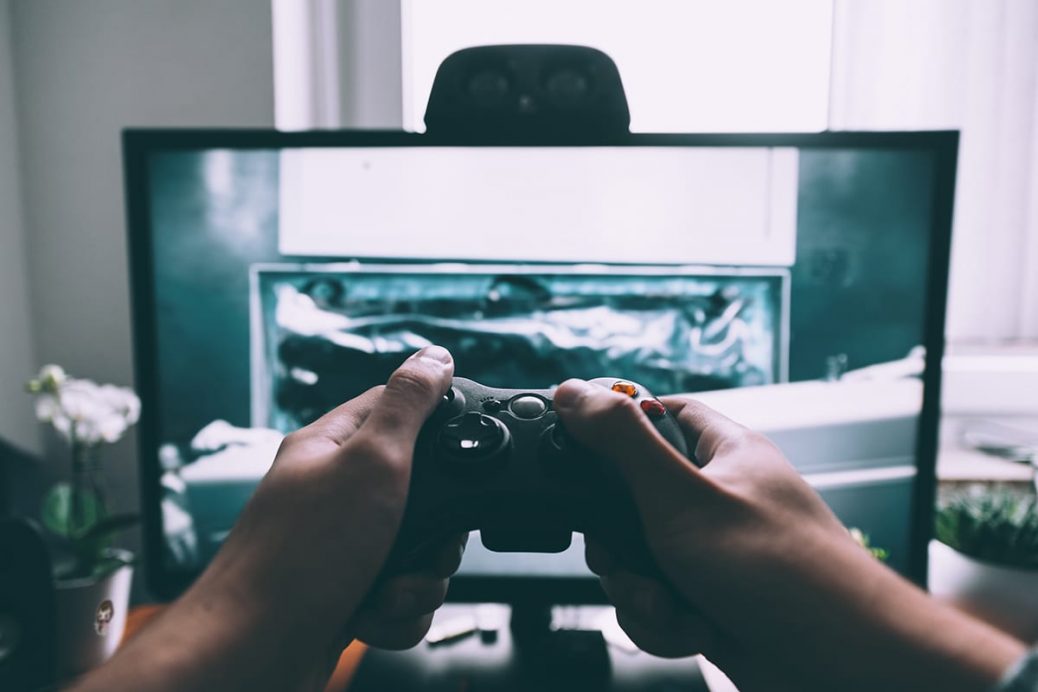 When video games, both on consoles or PC, of a decade or 2 ago (sometimes even older) come to our mind, one of the main things remembered are those big and appealing to the eye boxes and disk covers with their high quality materials and thick gaming manuals that provided us of so much information about the game, mostly about controls and sometimes about the lore and the enemies, that gave the feel of a great product acquisition, like you were getting what you were paying for.

Back then crowds used to do lines outside games stores for hours or even days just to buy the newest games around the day of their release, and every single friend and also yourself had their own large collection of games, but those days seem to be coming to an end, and one of the reasons, is the decay in the quality of the physical products.

Black and white manuals with just a few pages and low-quality disk covers made buying physical games, stop being special, and with the expansion of the digital market they became even less worth to buy, and also why would someone go to a store to get an item with nothing special when they can buy a game from the comfort of their home? Along with many other reasons, this is why physical games are losing the fight.

The decline of the physical games’ sales and the rise of the digital ones have become quite remarkable in the last few years. The NPD Group made a comparison of physical games sales with digital sales from 2010 to 2016 showing an immense raise on digital sales to the point where they surpassed physical ones. In 2010 69% of the market was dominated by the physical games, but in 2016 Digital had already taken over with 74%.

In the UK, new figures revealed that 80% of video games were digital, but it also depends on the game. The most popular Triple-A games sales are mostly physical, but other games with less popularity are usually sold through the digital format.

This tendency can be easily justified if some things are taken in account, such as the digital field having easier access to the public, and it also has an unlimited offer, digital games won’t sell out, and almost anyone has internet nowadays. Now the “you have to wait until the game downloads” statement could show up, but physical games need large updates anyways. Also, the discount is at the customers disposal on a 24/7 basis in a significant amount, something that we don’t regularly see in video games stores.

And probably the most important aspect, physical video games have nothing special anymore, as said before, not even the box or game manual, aside from special edition or collector’s edition you get nothing new, actually, every time they get more and more boring, and also, a disk can be damaged and you would either lose your game or make another trip to the store to change it.