The Humble Freedom Bundle: A killer deal for charity 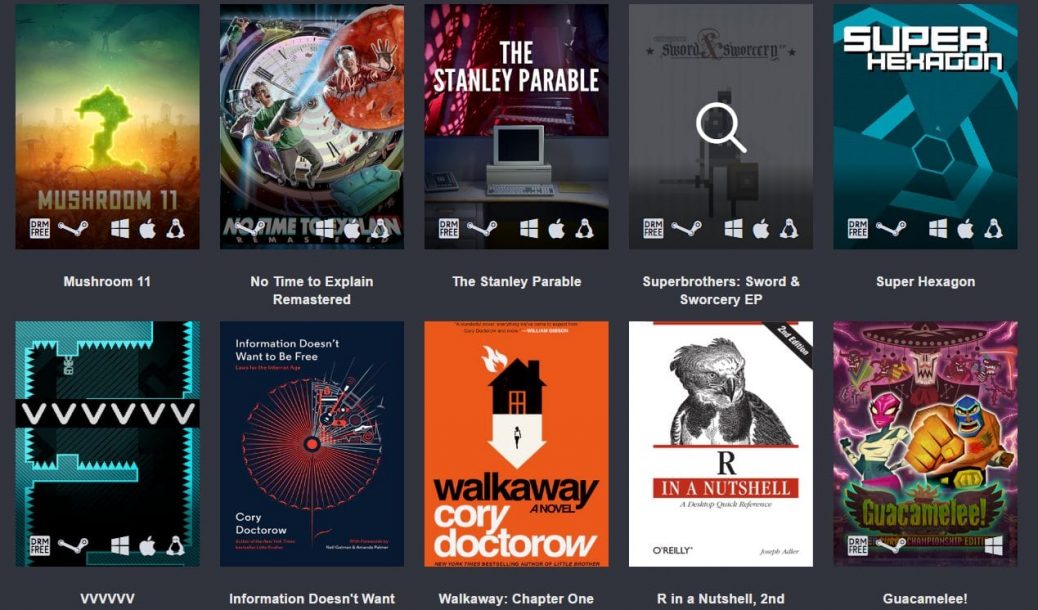 From now until February 20th, you can get 600 USD worth of games and books in the latest Humble Freedom Bundle, for just 30 USD. The package contains recognized titles like The Stanley Parable, Stardew Valley, The Witness, Octodad, Super Meat Boy, and much more.

Of course, this bundle commemorates something special: you’ll have to pay the 30 USD upfront, as all of its earnings will go directly towards charities like the American Civil Liberties Union, the International Rescue Committee, and Doctors Without Borders. You also get to choose which one of these receives your donation (or even splitting it among each), a la Amazon Smile.

Also note, you get the full pack (no tiers, as usual from the Humble Bundle), and Humble could add more games in the upcoming week. They don’t seem to be sparing themselves with these so be prepared for the bundle breaking another couple hundred dollars of value.

The Freedom Bundle is matching up with the contributors for up to the first 300.000 USD – an already reached milestone. As of this writing, players all over the world broke the 1 million mark with more than 33K downloads (you can see the top contributors, whom given 1000 USD!!!) – and the week is just starting!

All the games and books will be downloadable via Steam. While every game is available for Steam (not all for Linux and Mac, though), the e-books will come in PDF, ePUB and MOBI formats, and the audiobooks in MP3 and FLAC, all to ensure maximum compatibility with your devices.

We leave you with some of the games given away so far:

Quite staggering isn’t it? Get your bundle now.